A Walk Through Bologna

Today we took off on a walking tour of the city.     A lot of walking!

As in much of Italy, there are statues everywhere. 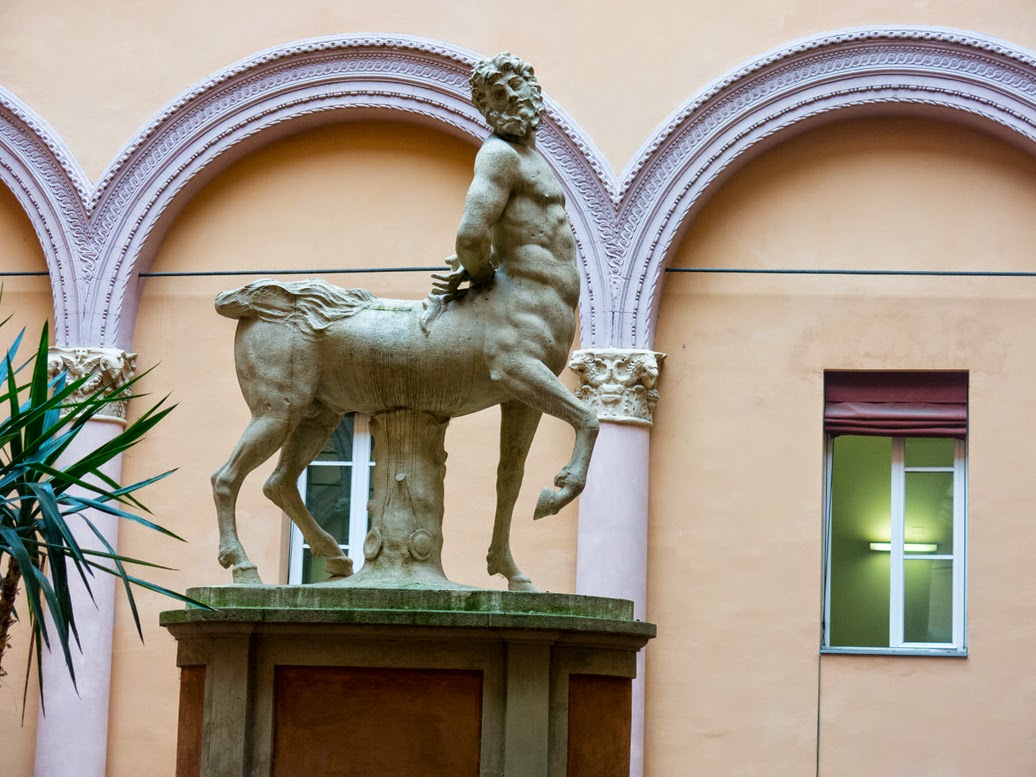 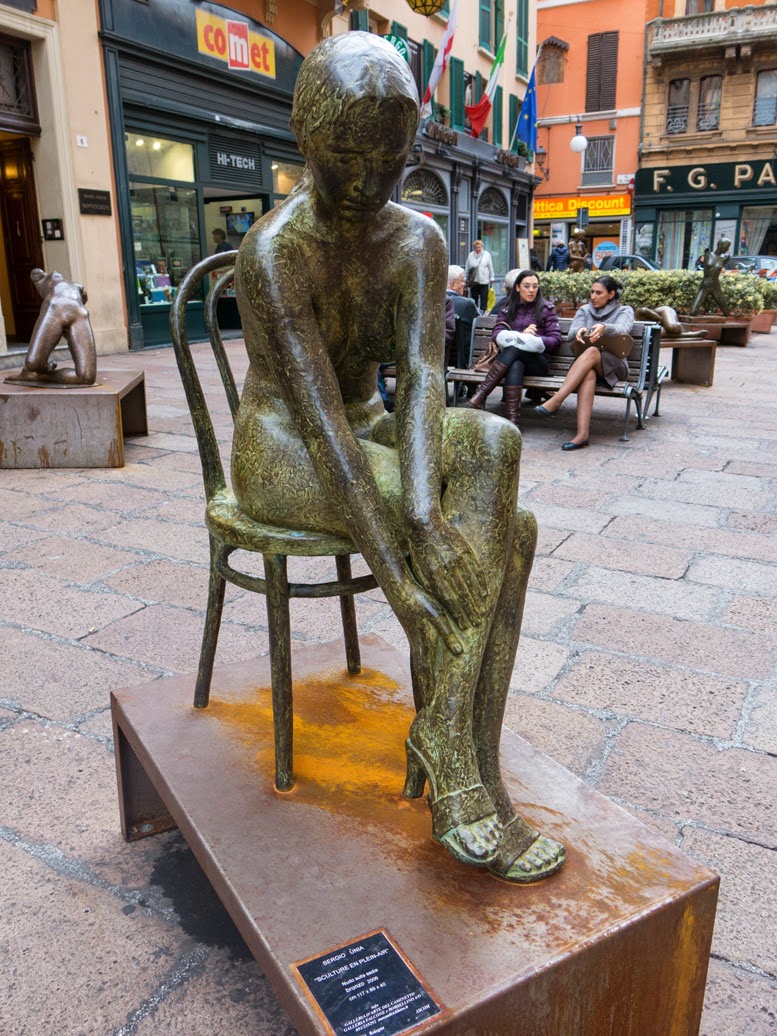 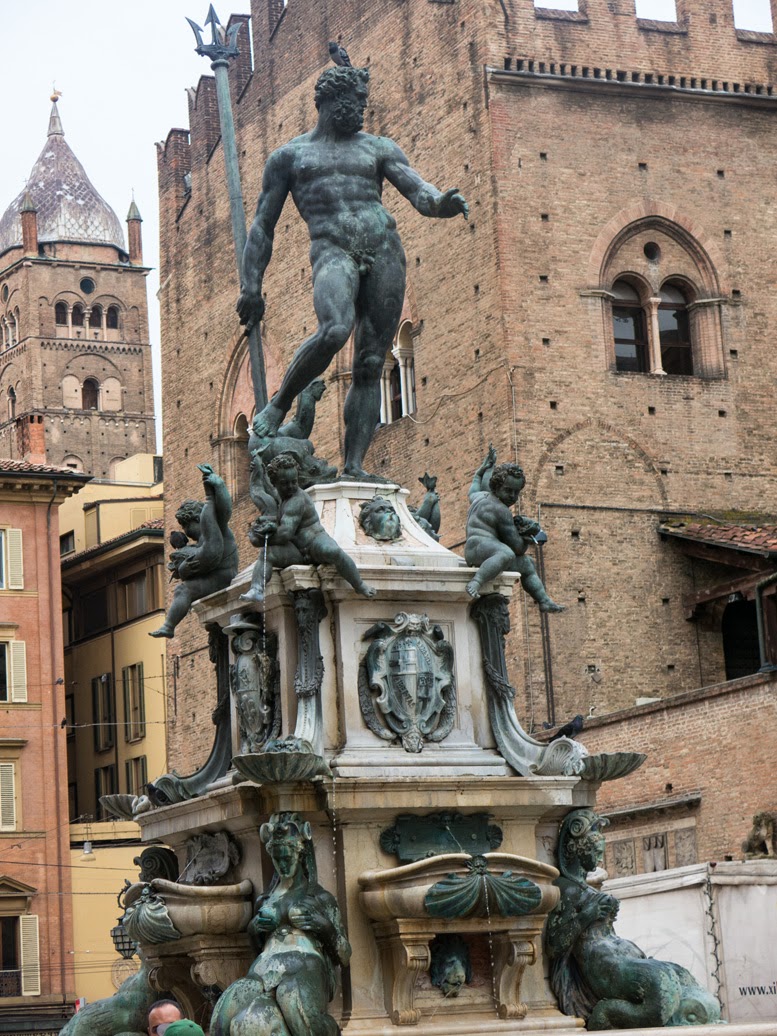 I fell in love with this coat, but it doesn't make sense for our new full time travelers lifestyle. 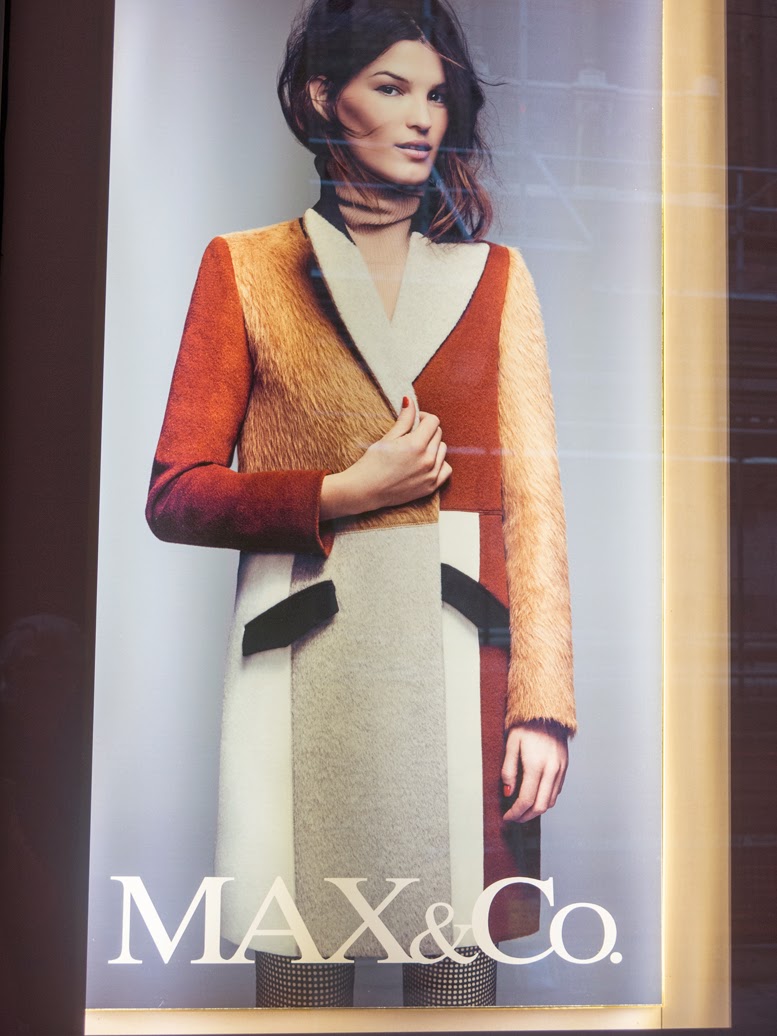 Bologna has street after street of high end clothing shops.    I wondered where the less affluent
purchased their clothing and linens.     I think we found it today.      This open air market has it all.   It is not used items, just cheap prices.    It made me think of the huge markets my son took me to in Bangkok.    (except not nearly as large) 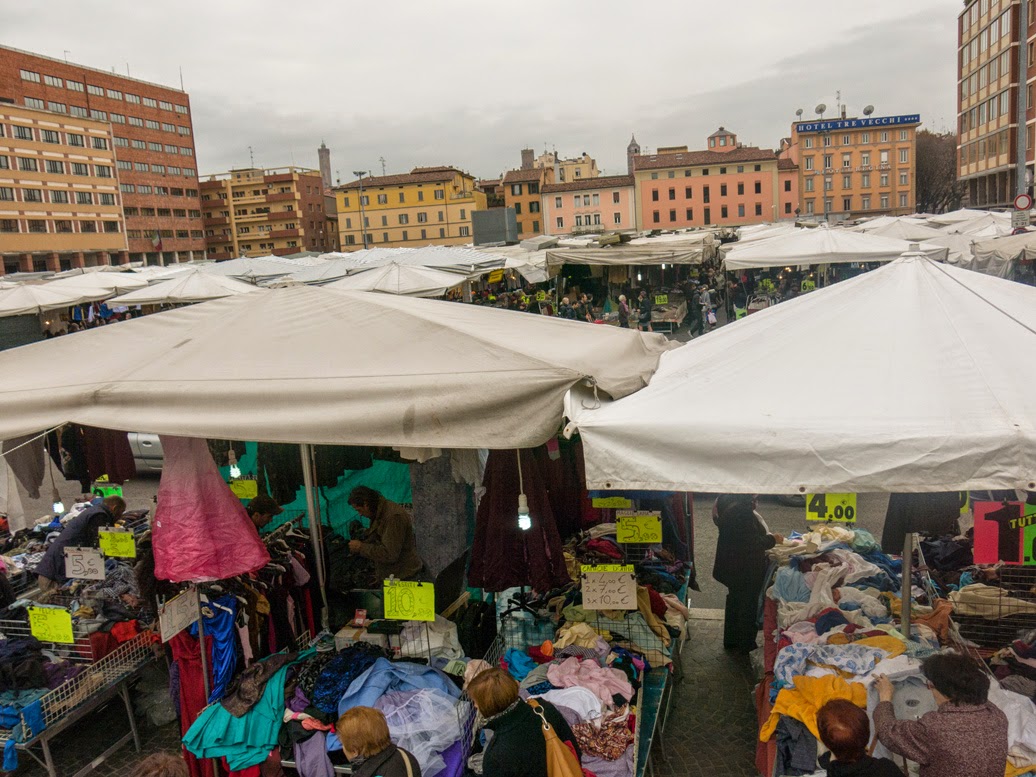 Yes, there are a few canals in Bologna. 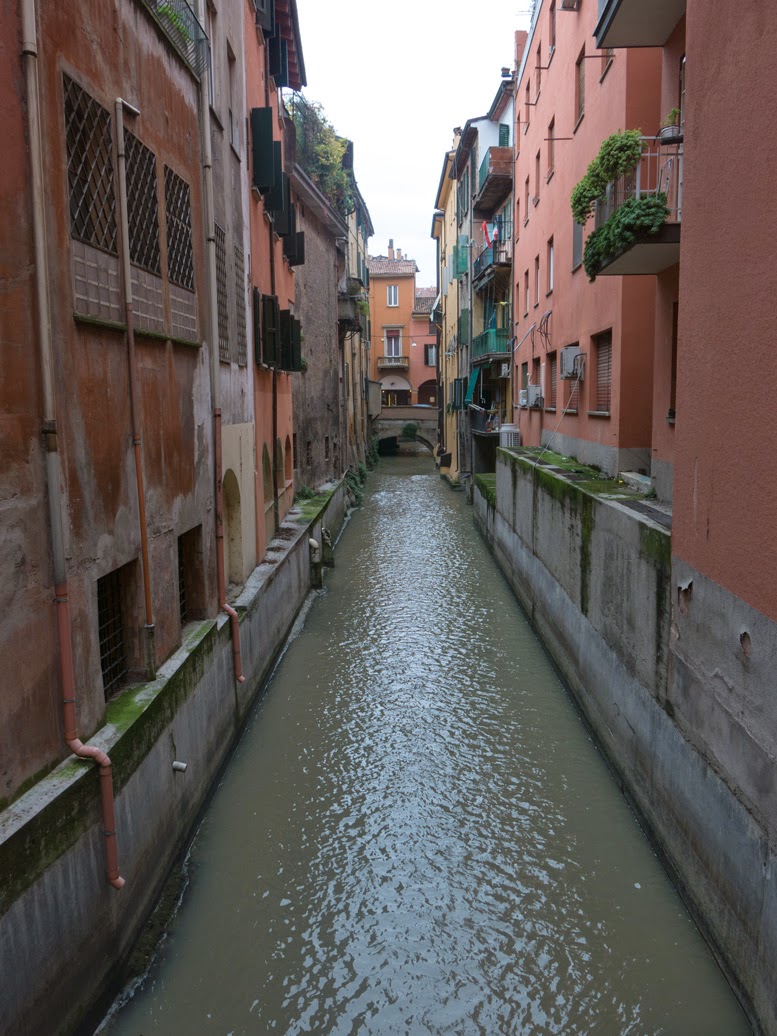 They are setting set up for Christmas Markets.    I'm hoping I can visit one before the month is finished.     I've seen them being set up in three different cities. 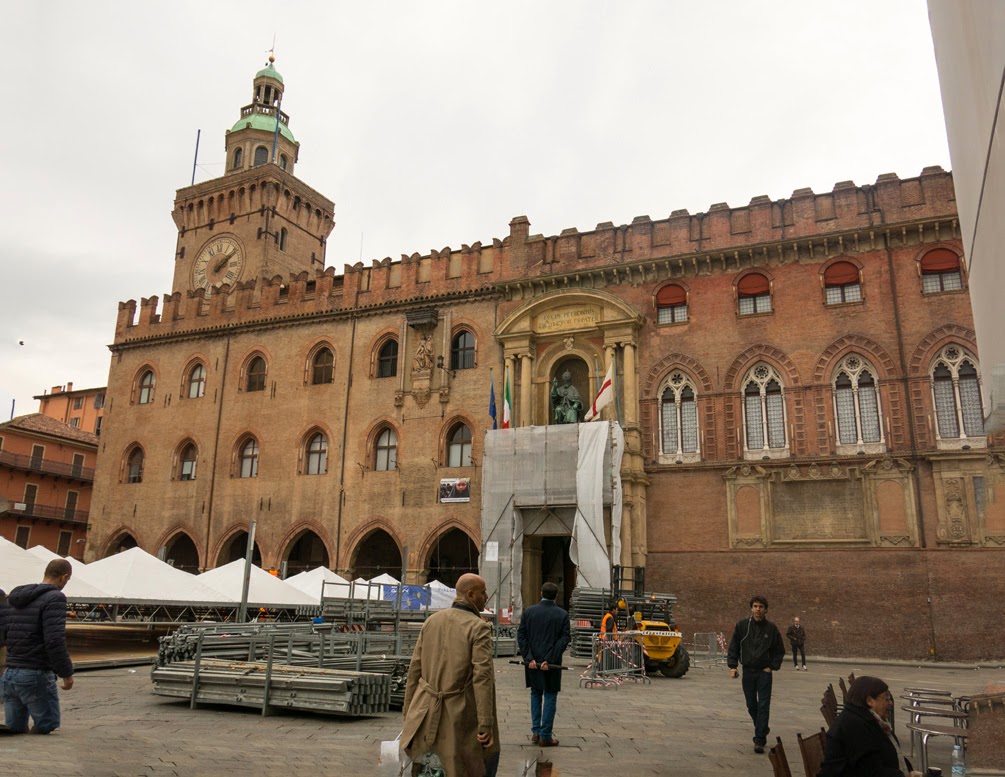 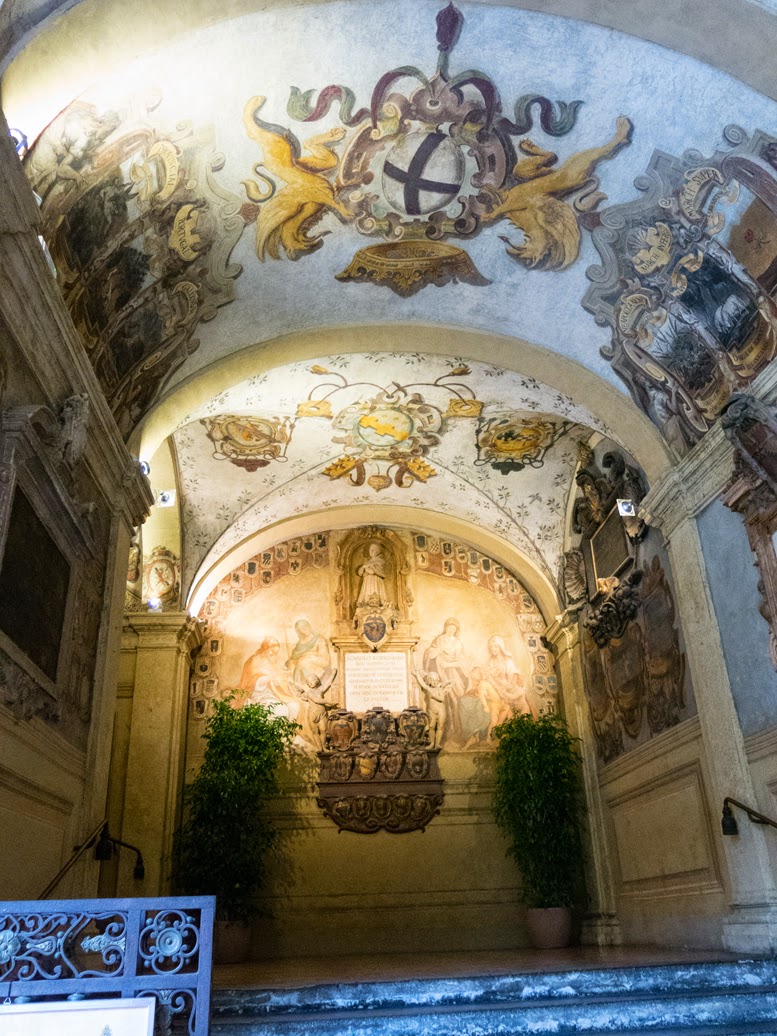 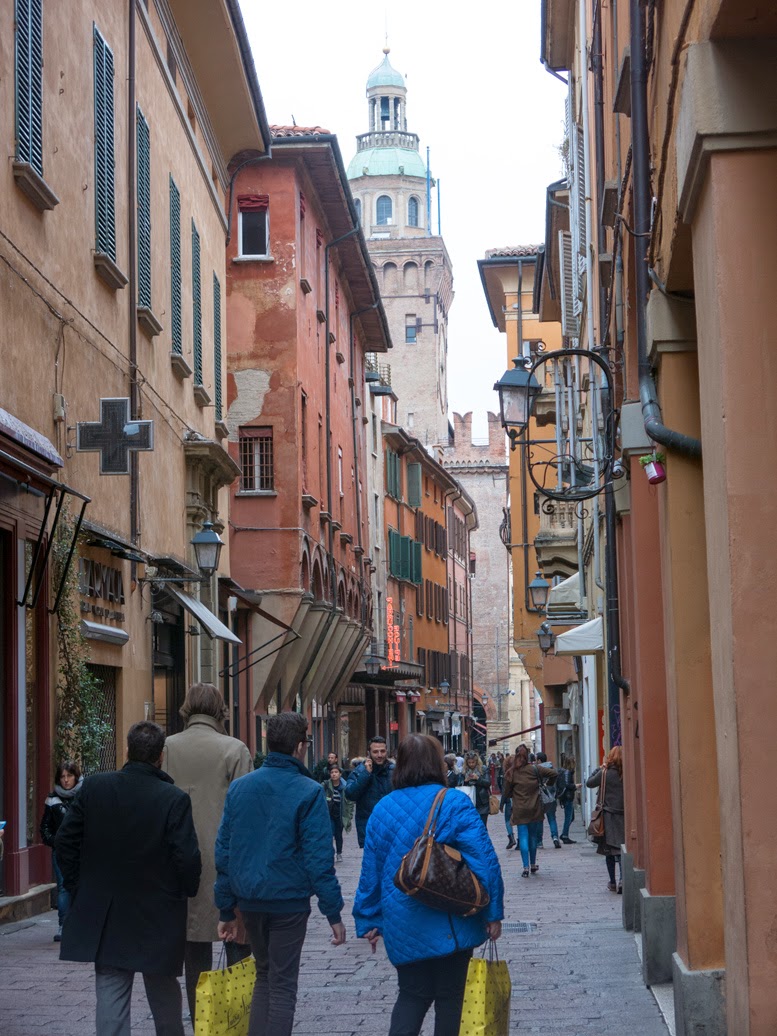 We saw a bakery with Holiday cakes on display. 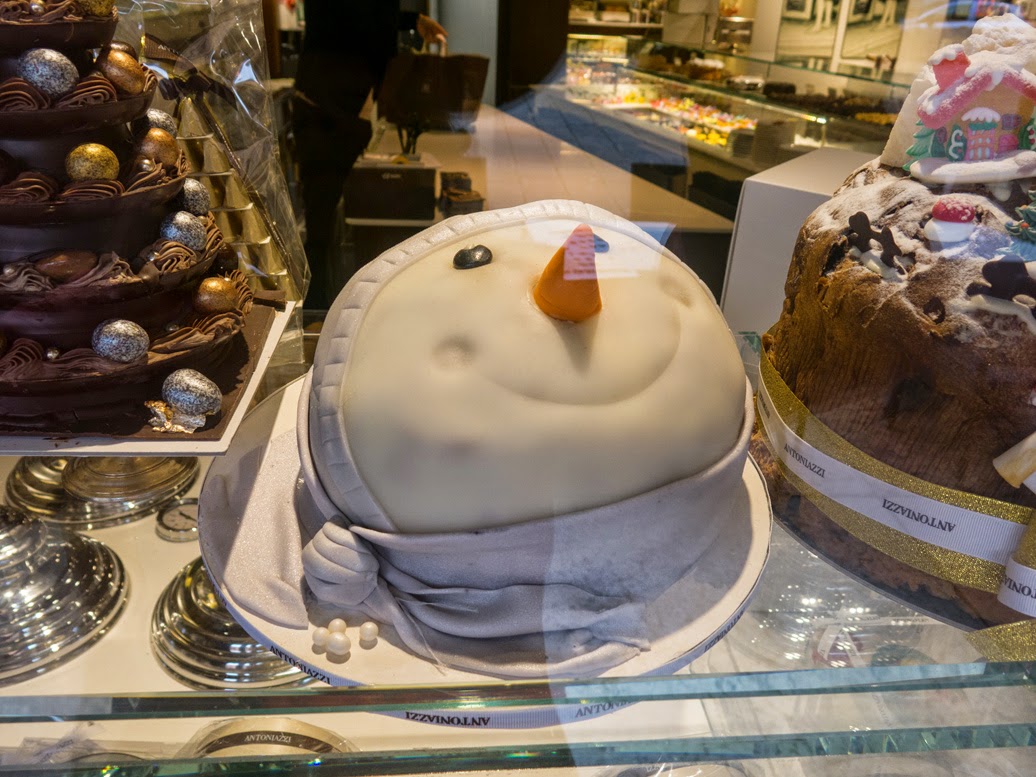 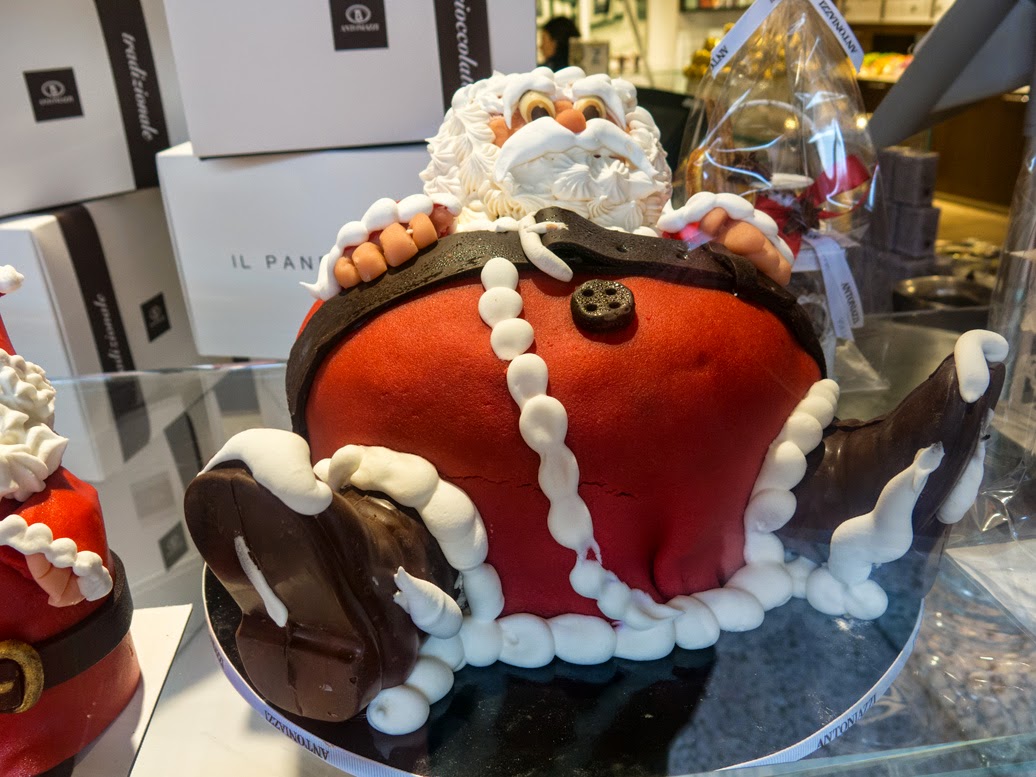 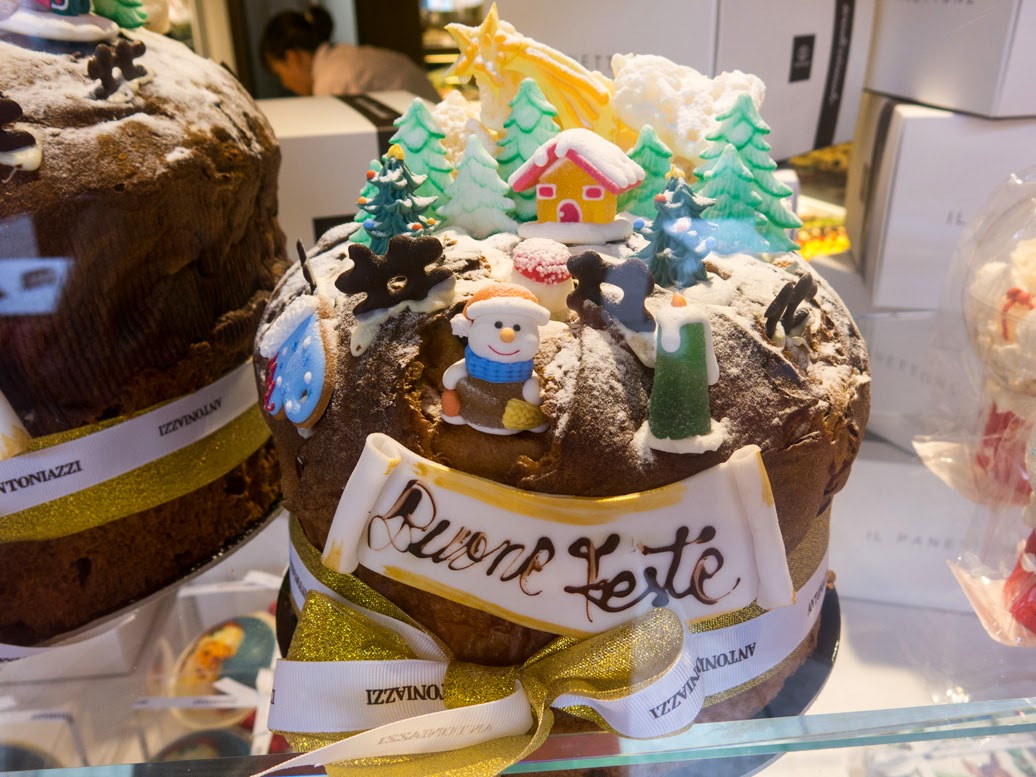 Bologna is not a city with grand historic buildings or mountains to inspire you.    It is a business city that also happens to be THE foodie spot in Italy.     Believe me, we are eating as much as is possible.

Posted by Our Retirement Journey at 9:39 PM