A Farewell to Ireland

After a leisurely morning, we drove along the coastline in Rosslare, just outside Wexford.    This area reminds me of the East Coast with lots of summer  homes and rental homes along the beach.    I think we are going back there tonight for dinner.

Kilmore Quay is a small working fishing village.   We had a lovely seafood lunch at a place called The Silver Fox.     My choice was prawns and crabmeat inside a phyllo wrap that was baked.     The biggest draw of Kilmore Quay, though, are the thatched roof homes.    I won’t bore you with a lot of pictures, but here are a few…. 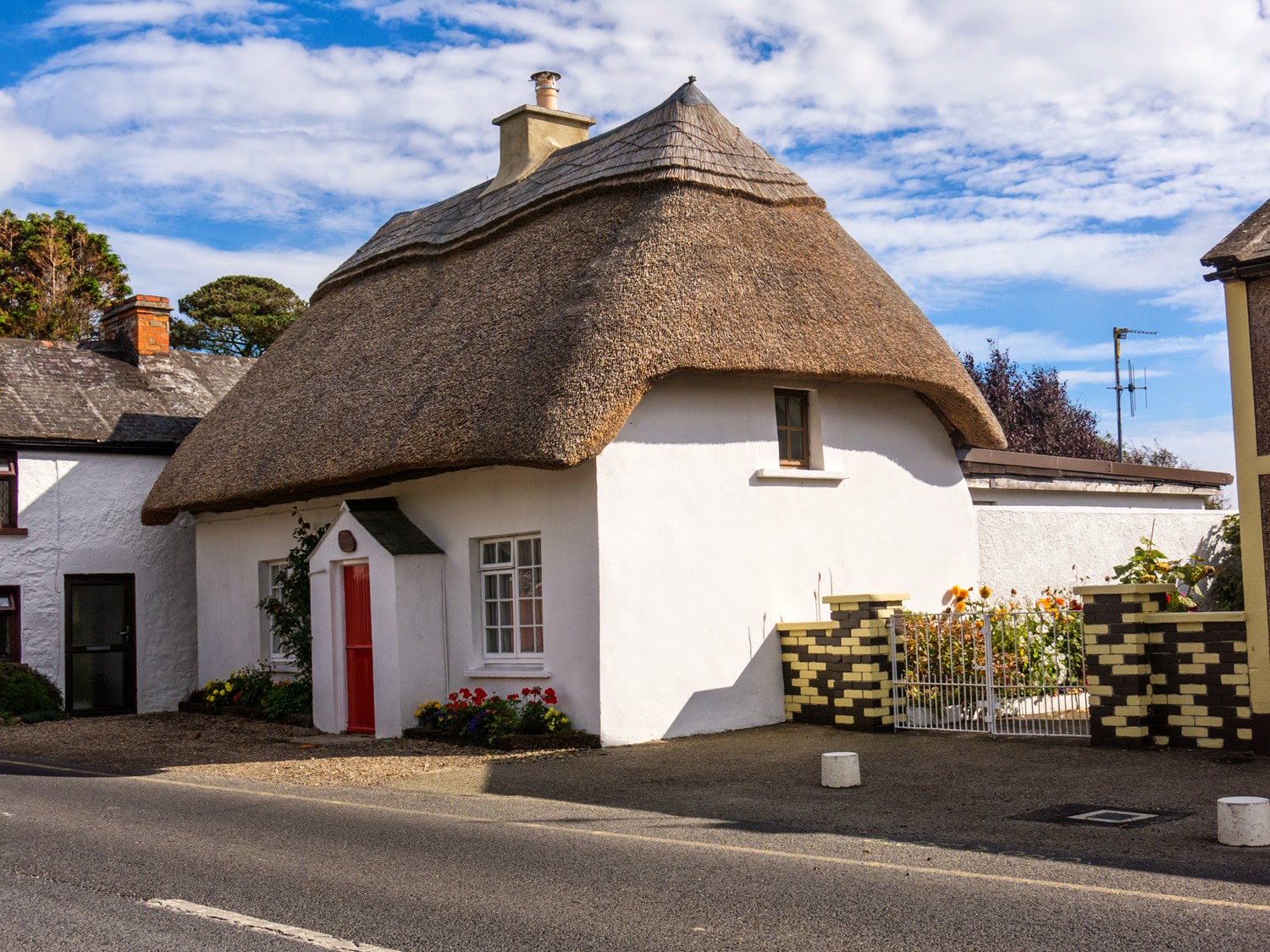 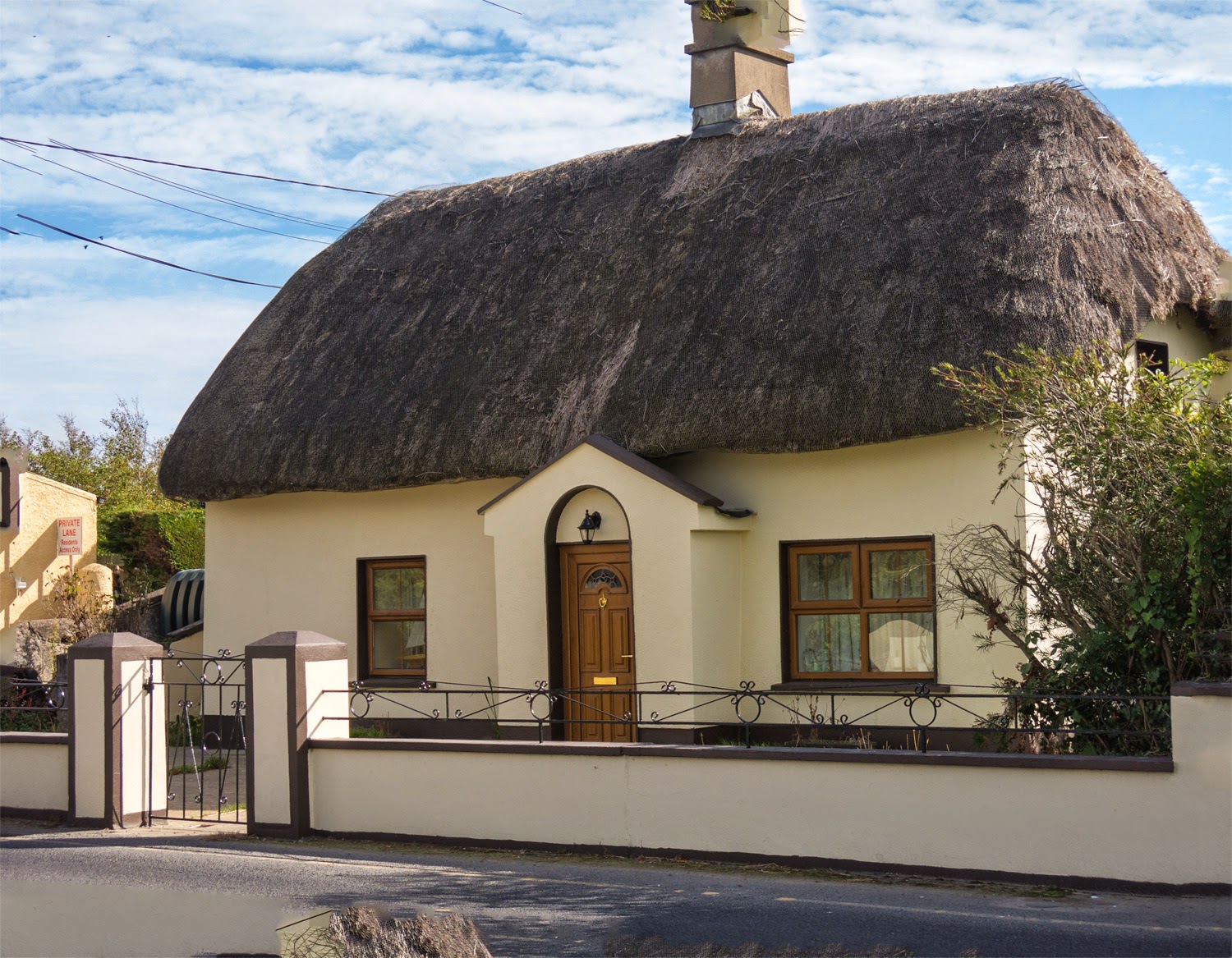 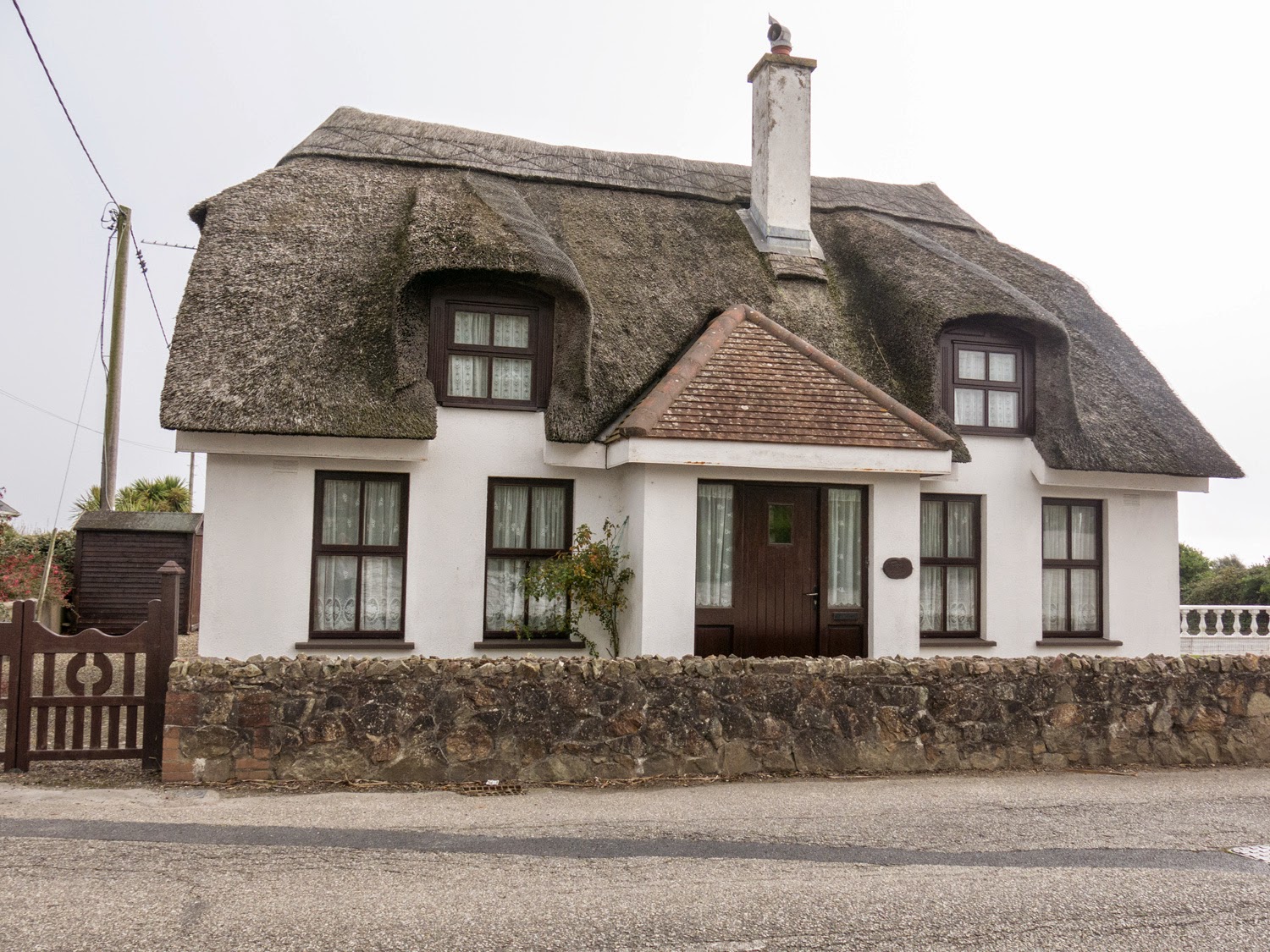 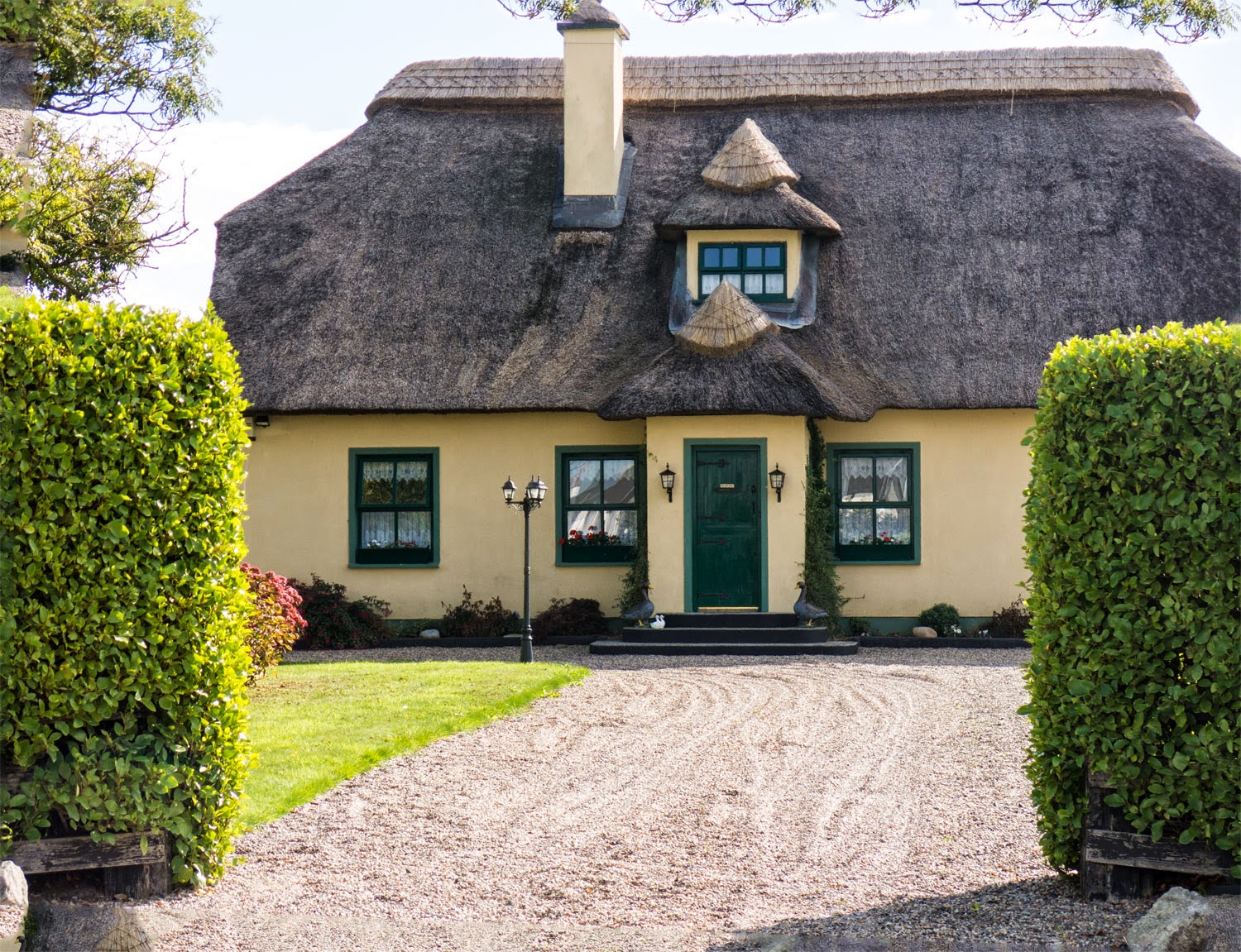 Detail work on the roofs 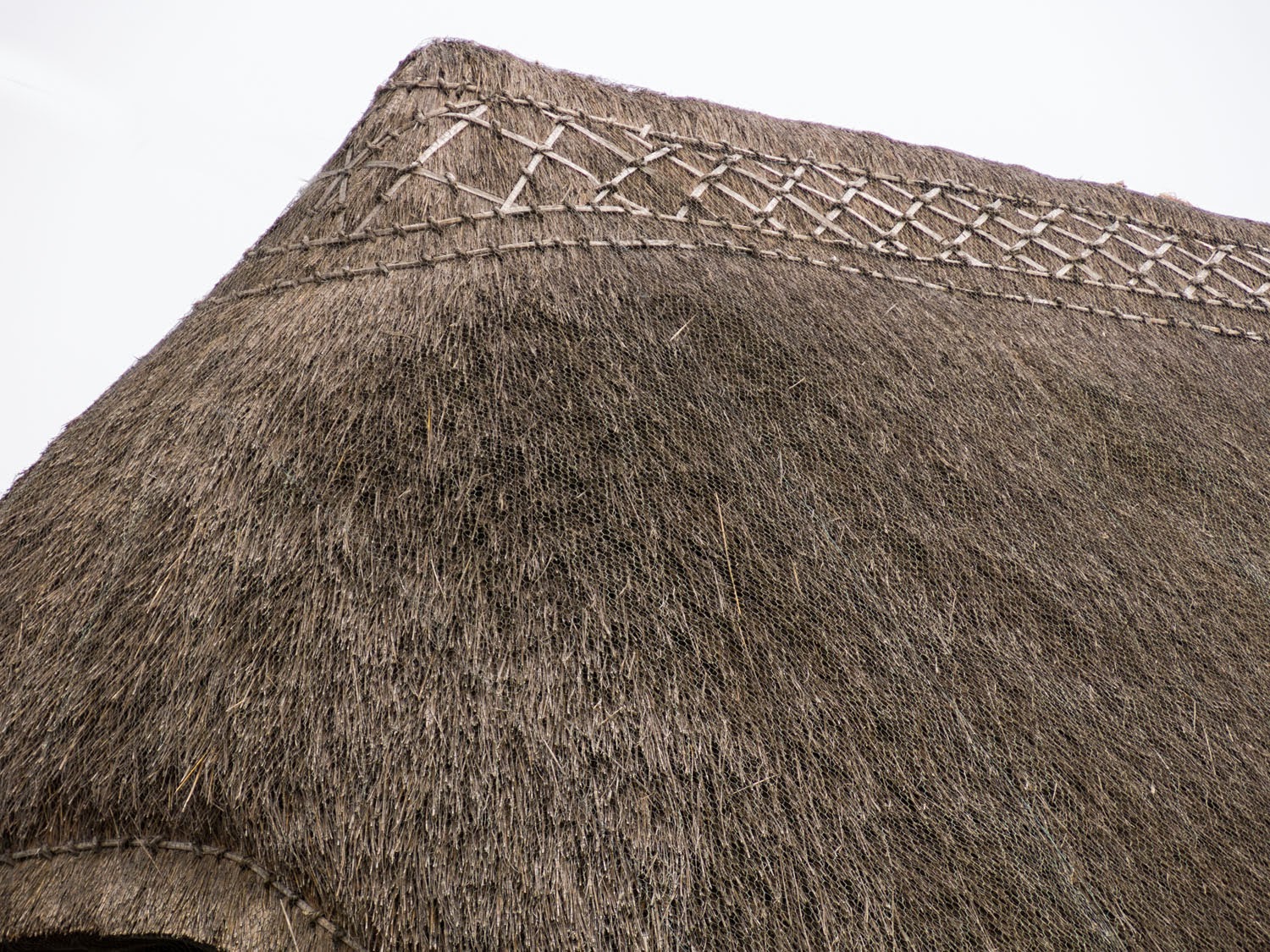 A roof in progress 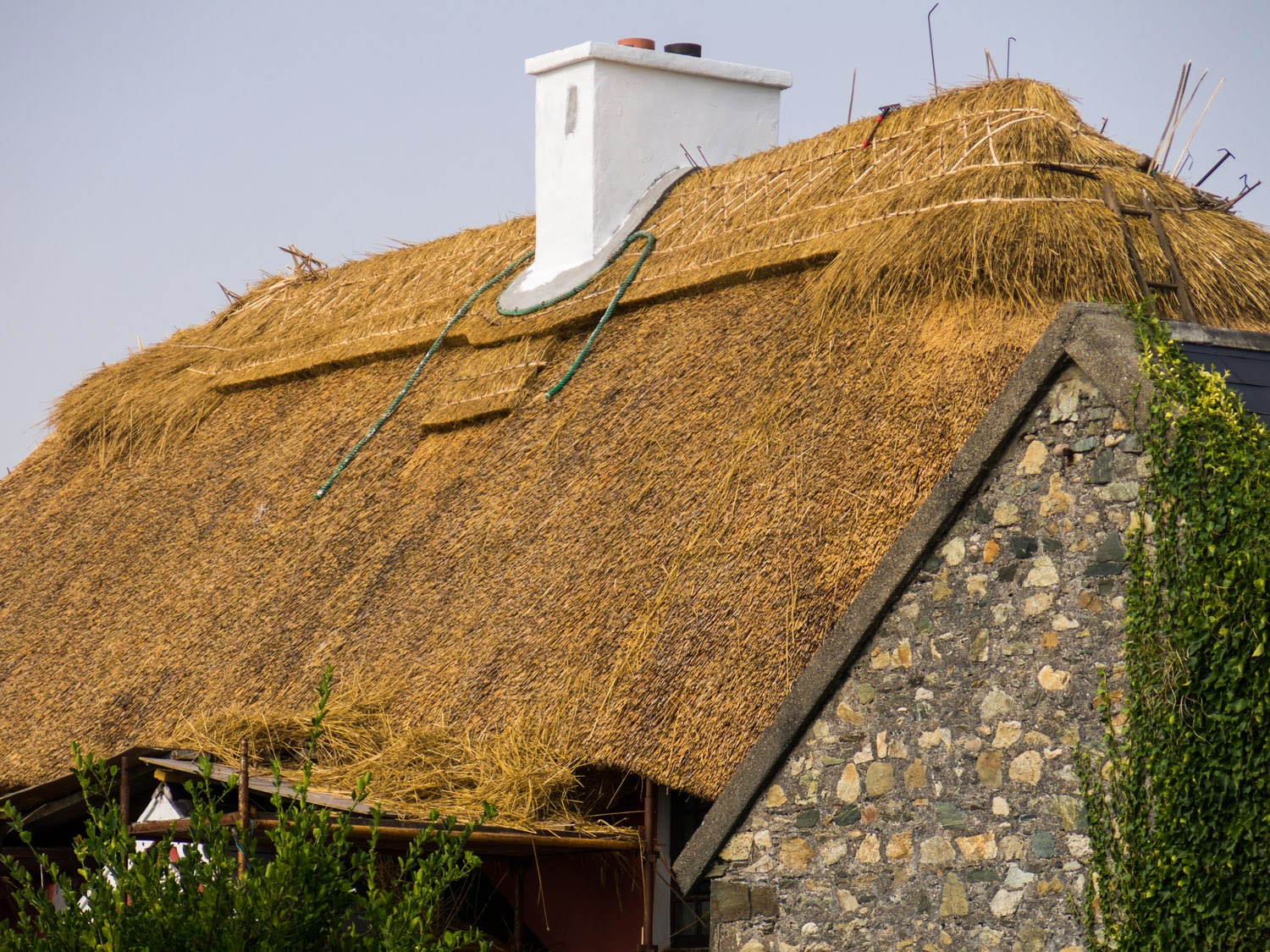 We continued on to Hook Head.   The highlight here is the world’s oldest working lighthouse.   It’s said that monks first lit a beacon on the head in the 5th century and that the first Viking invaders were so happy to have a guiding light that they left them alone.   In the early 13th century, William Marshal erected a more permanent structure, which is still standing today under its black and white exterior. 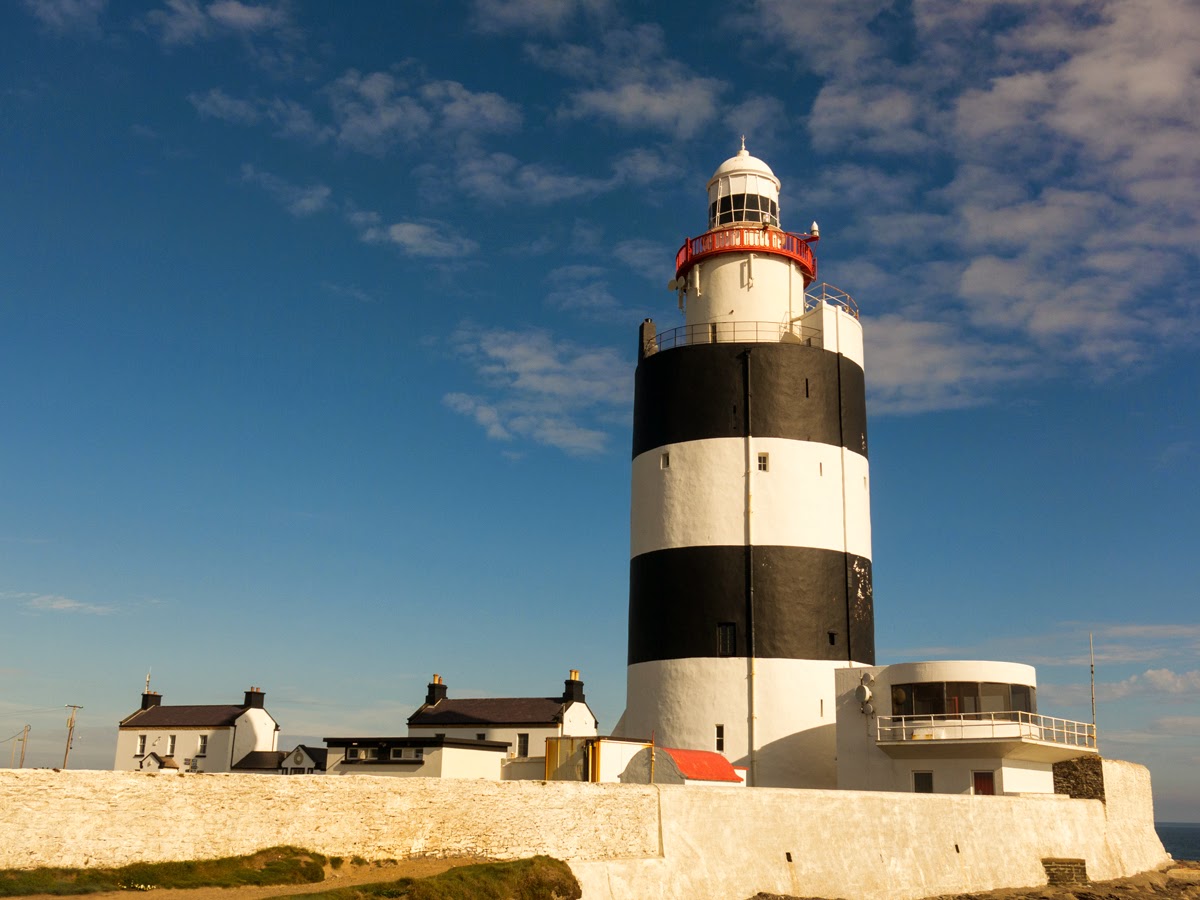 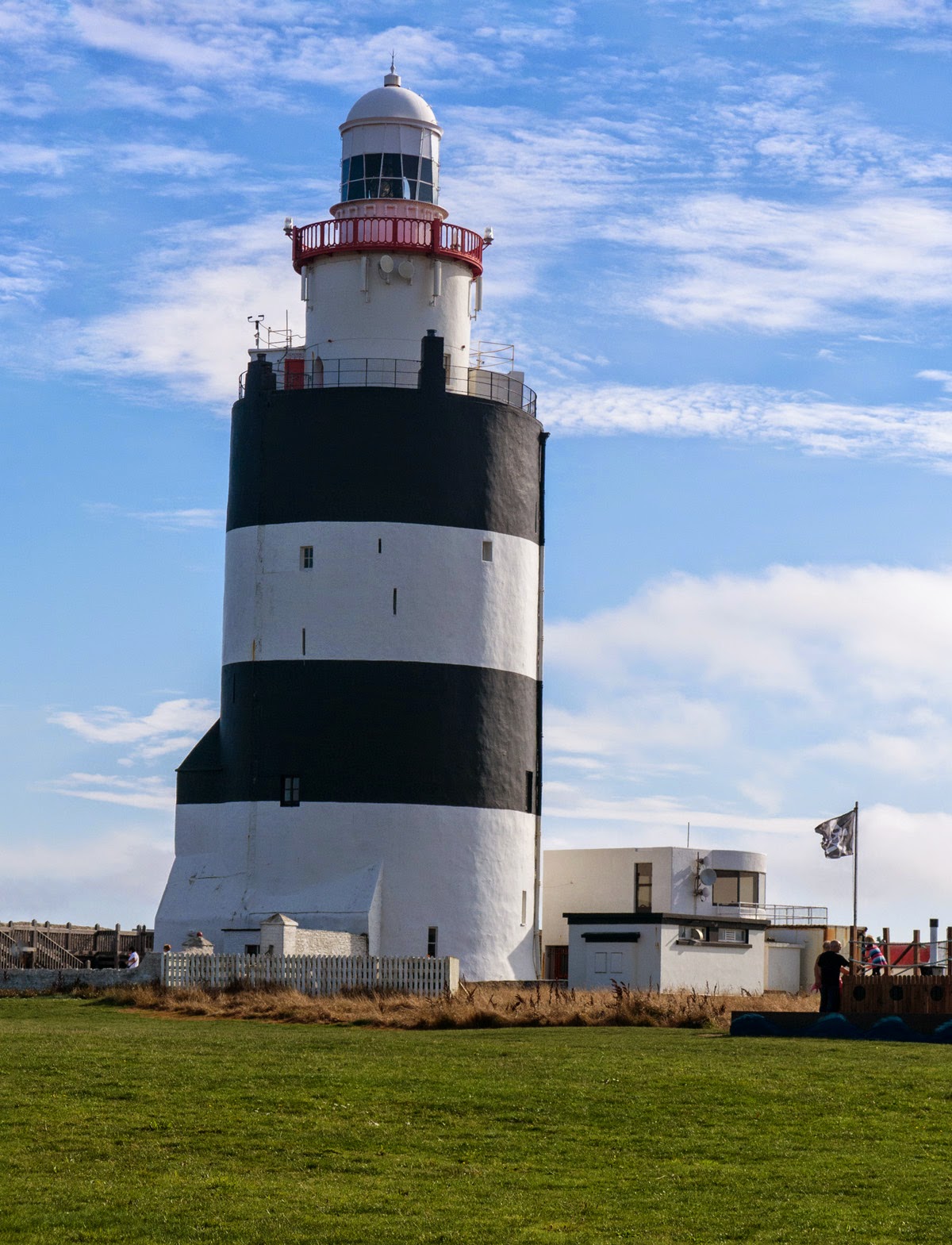 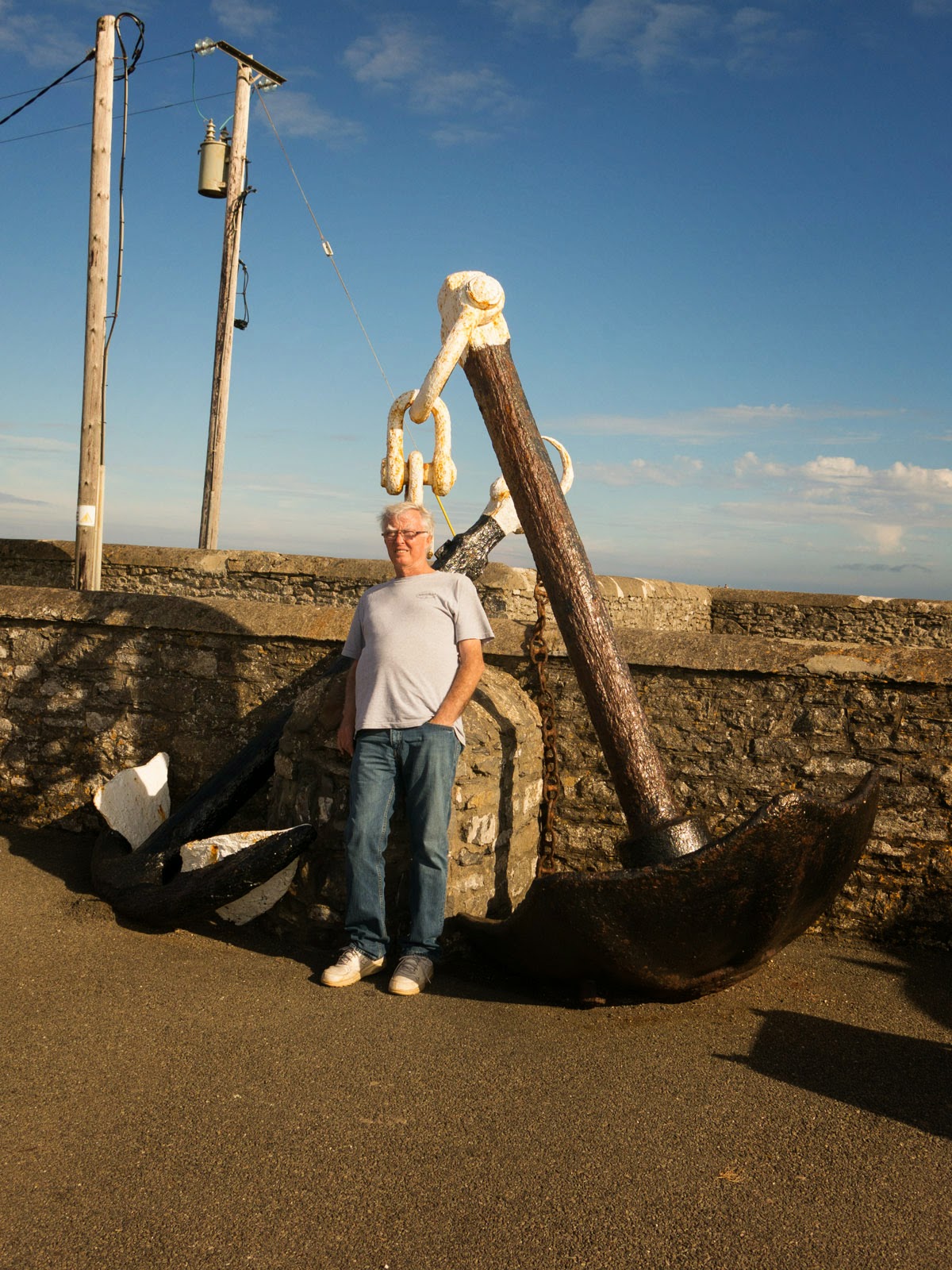 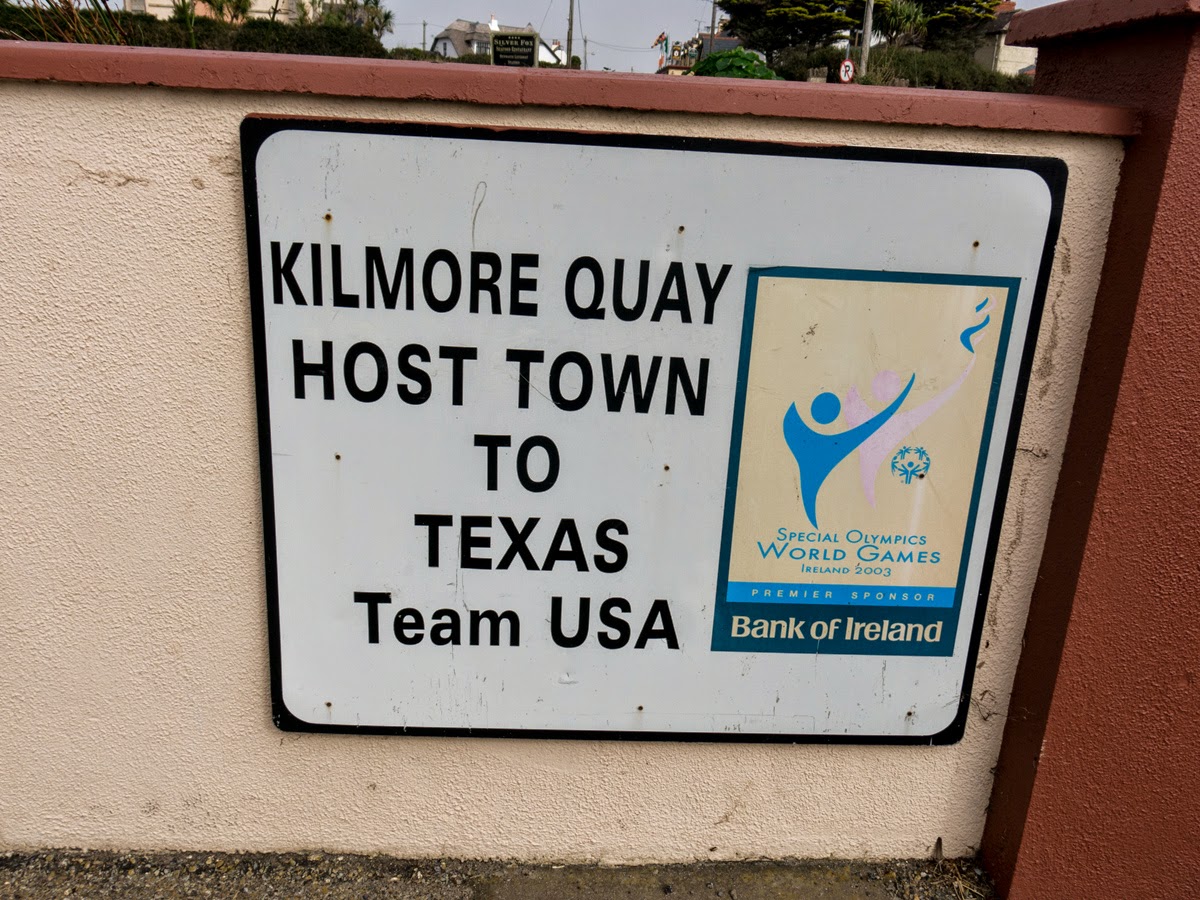 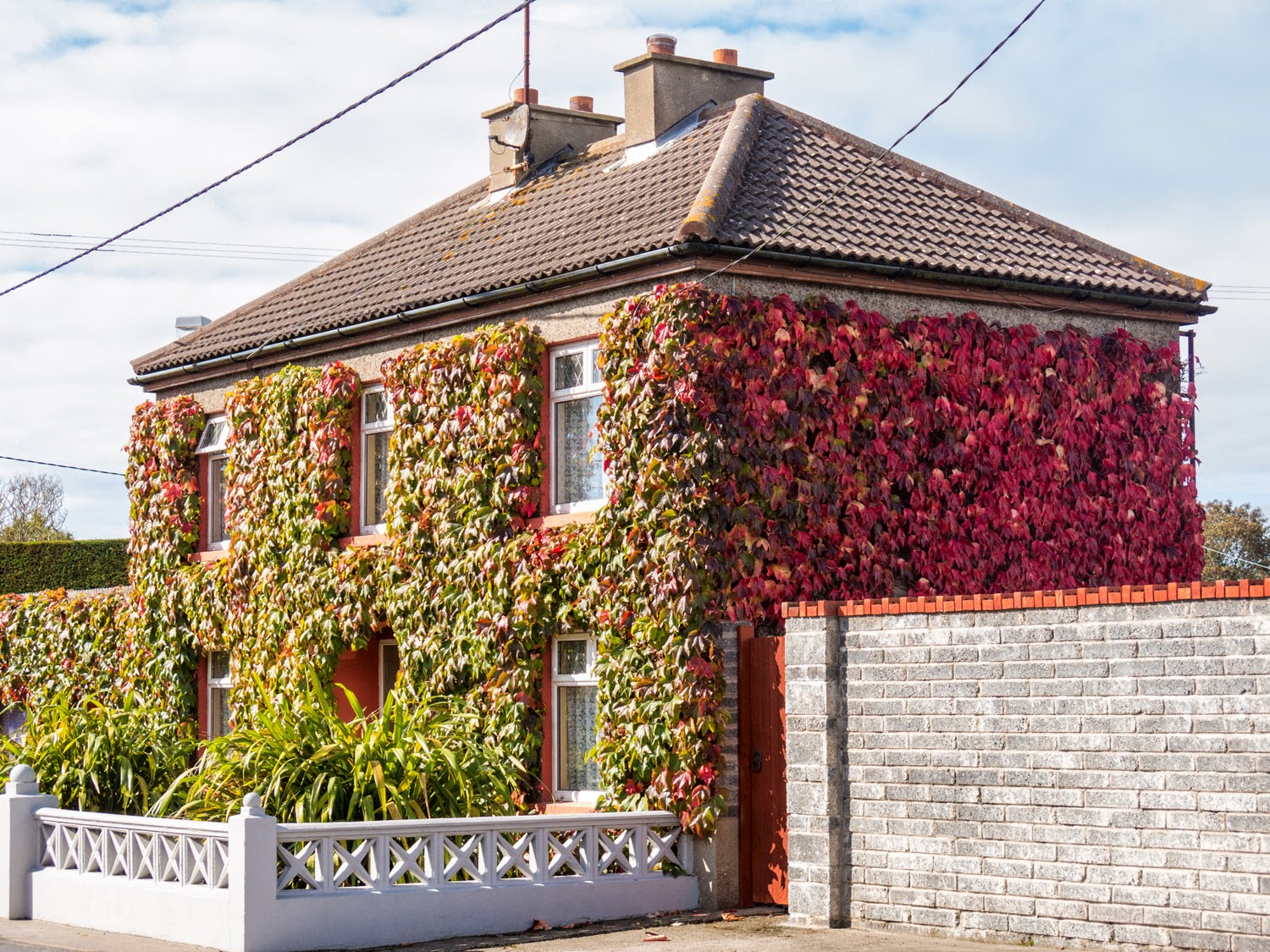 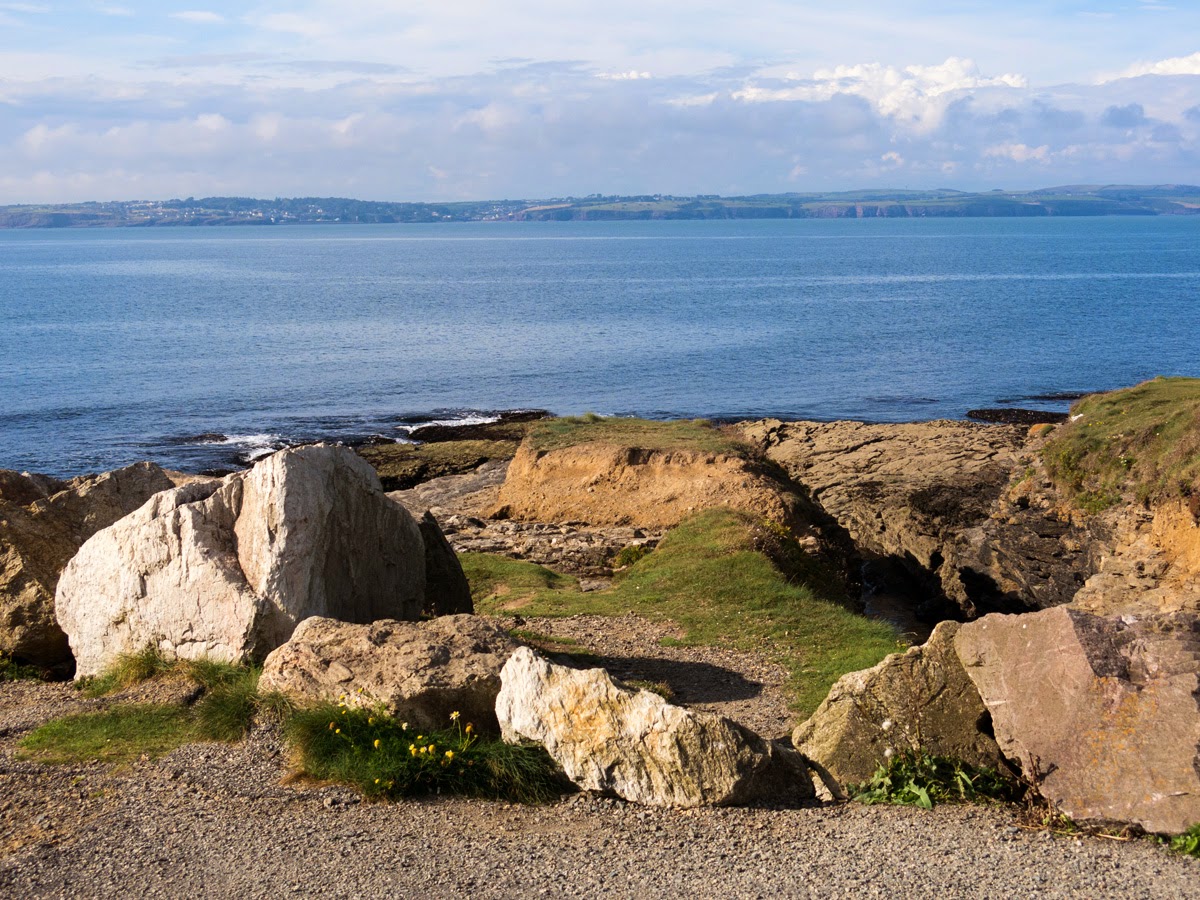 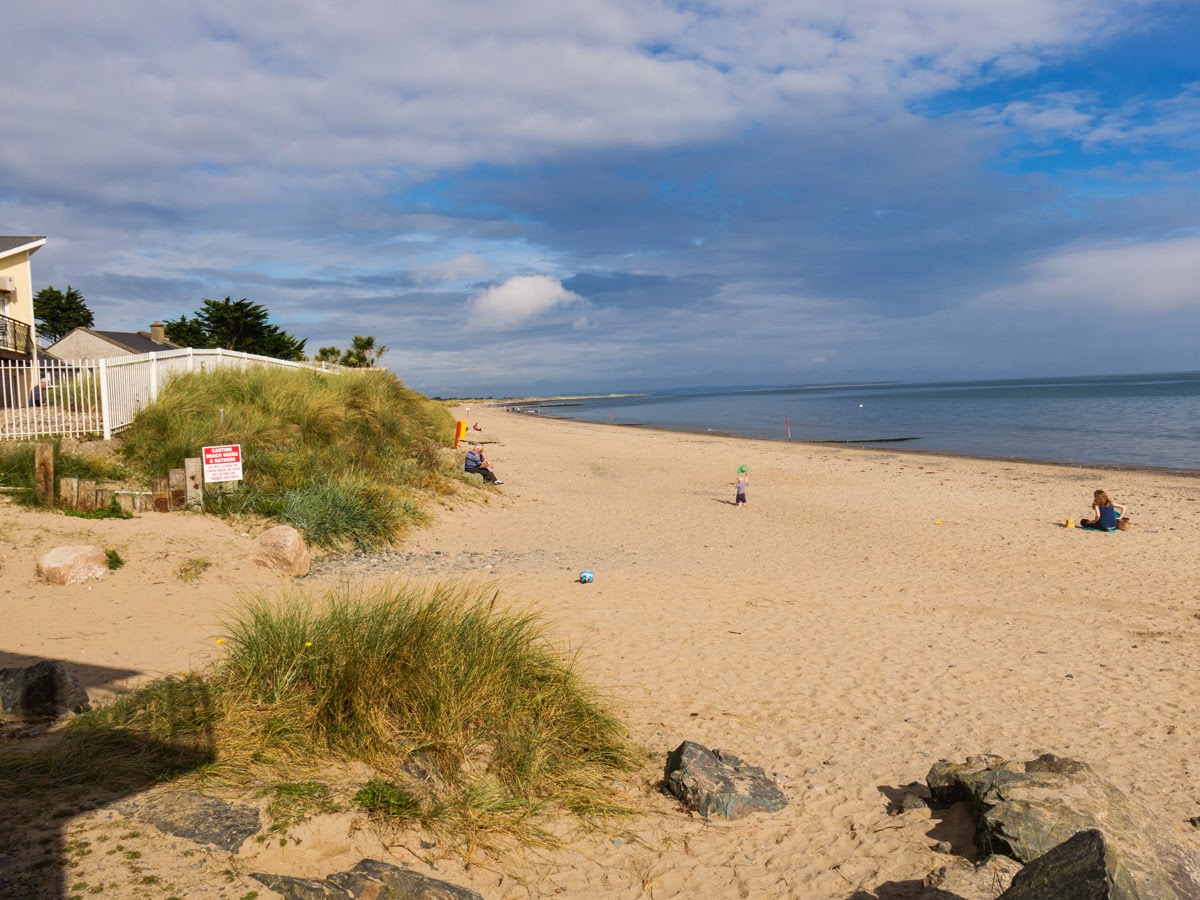 Tomorrow we drive back to Dublin to return the rental car and proceed back to Northern Ireland to catch the ferry to Scotland.       We’ve had a wonderful time in Ireland.     The beauty of the countryside is incredible as are the people.

Posted by Our Retirement Journey at 1:41 PM