Today is a national holiday in the Czech Republic - Independence Day.

The country was under Communist rule for 40 years.   Their city was shadowed by sooty, crusty buildings.    Thick, dark timbers bridging narrow streets kept decrepit buildings from crumbling.   Consumer goods were plain and uniform, stacked on thin shelves in shops where customers waited in line for meager offerings.

On November 17, 1989, a week after the fall of the Berlin Wall, there was an officially sanctioned demonstration in Prague to mark the 50th anniversary of the Nazi suppression of Czech universities.   It soon turned into a protest march against the Communist authorities and was forcefully put down by riot police.    A rumor began that the police had killed one demonstrator.    In fact, it wasn't true, but the story was enough to fuel public anger.   People poured into the streets night after night, watched by television viewers around the world.     Alexander Dubcek was brought back from obscurity to address the crowds.    On December 10 a new government was formed, with the Communists reduced to a minority.    Less than three weeks later the country had a president.      The country had freedom without a single shot being fired.       In 1993 the Czech Republic and Slovakia split allowing the Czech Republic to be totally independent.

These are pictures of the Wenceslas Square where the demonstrations took place 25 years ago. 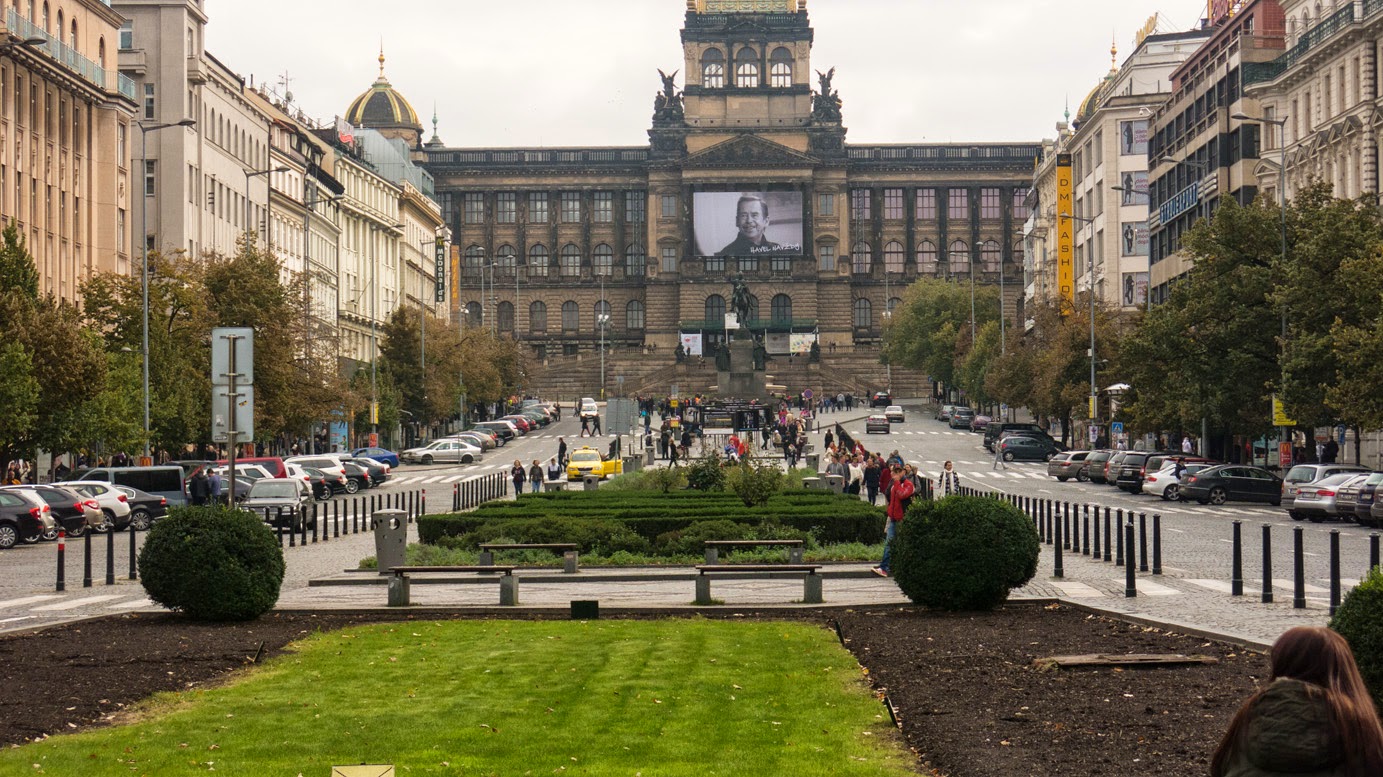 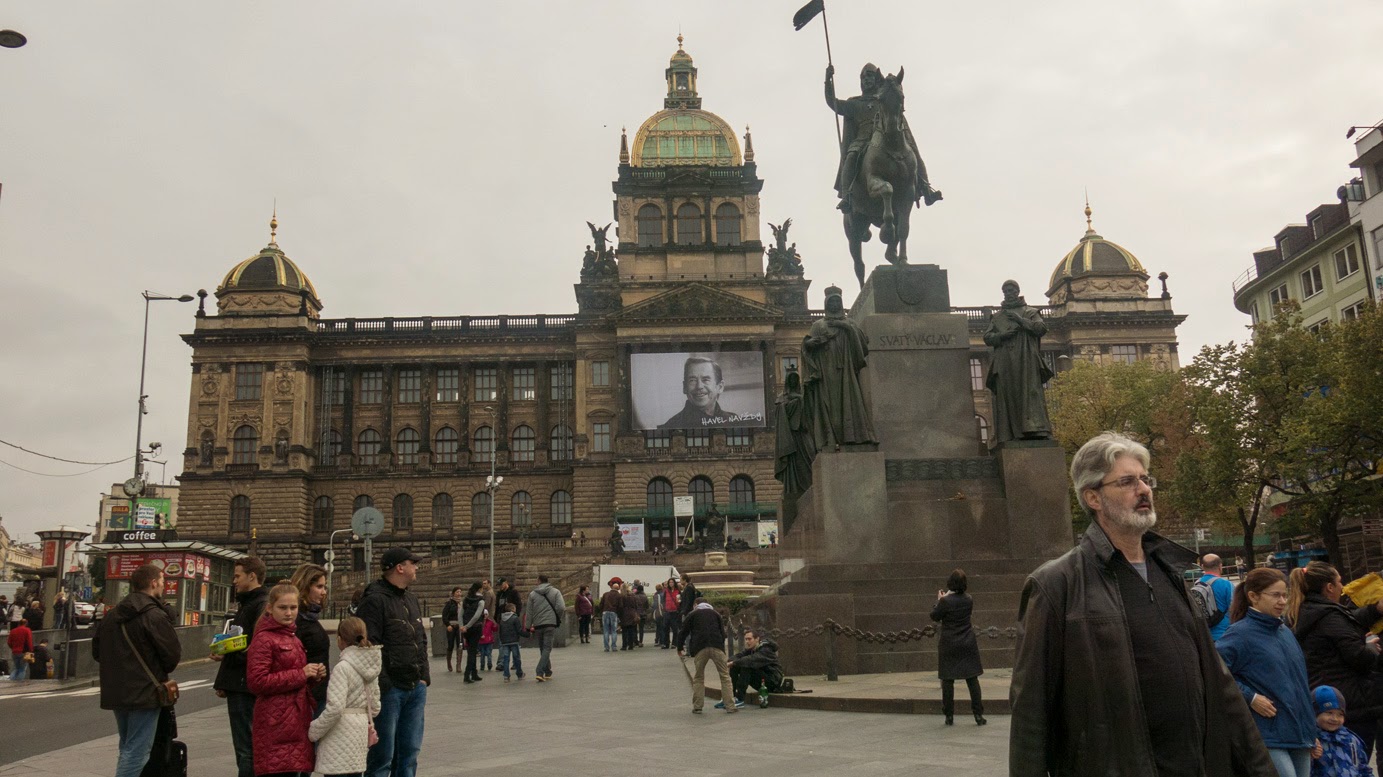 You have seen my pictures of this beautiful, vibrant city.     I find it amazing what they have accomplished in that short period of time.      Yes, there is still work to be done, but it is getting done. We have walked down alleys with no other people and felt safe.     Prices are substantially lower than the other places we have visited.      Most people in the restaurants and shops have basic English skills so communication is not an issue.     Yes, there are a lot of tourists, but that just adds to the energy level.

I have great admiration for the people of Praha (as they prefer to be called) and the Czech Republic for jumping in with both feet and reclaiming their beautiful city and country.


Posted by Our Retirement Journey at 12:26 AM