The Home of Golf

For a small town, population about 14,000, St Andrews has quite a reputation.     First as a religious center, then as Scotland’s oldest university town, circa 1410.
It’s best known, though, as the home of golf.   Golf has been played here for more than 600 years.    The games governing body was founded here in 1754 and the imposing Royal and Ancient clubhouse was built 100 years later.
The old course has been in play since the 15th century.    By 1457 it was so popular that James II placed a ban on it because it interfered with his troops archery practice.      It regained popularity in 1502 when the current King became a golfer.
There are now a total of seven courses that comprise St. Andrews. 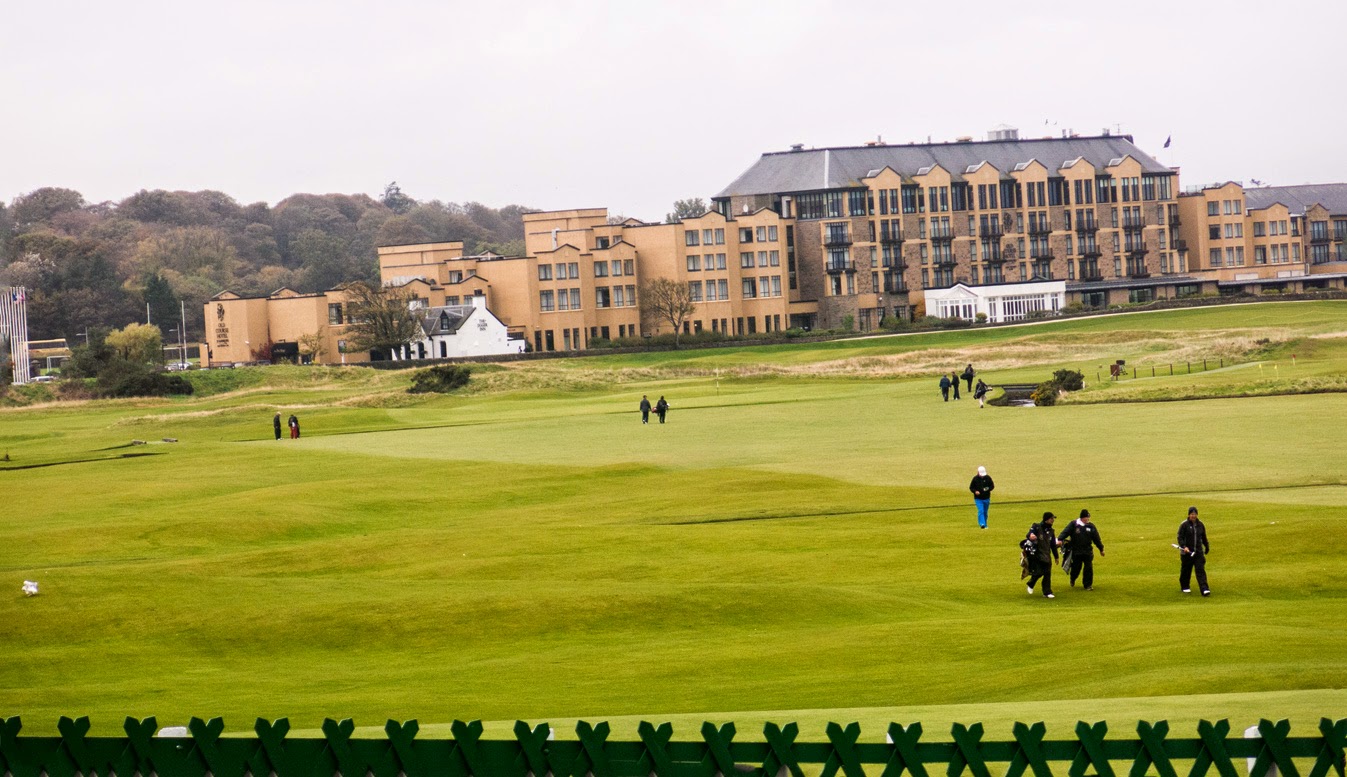 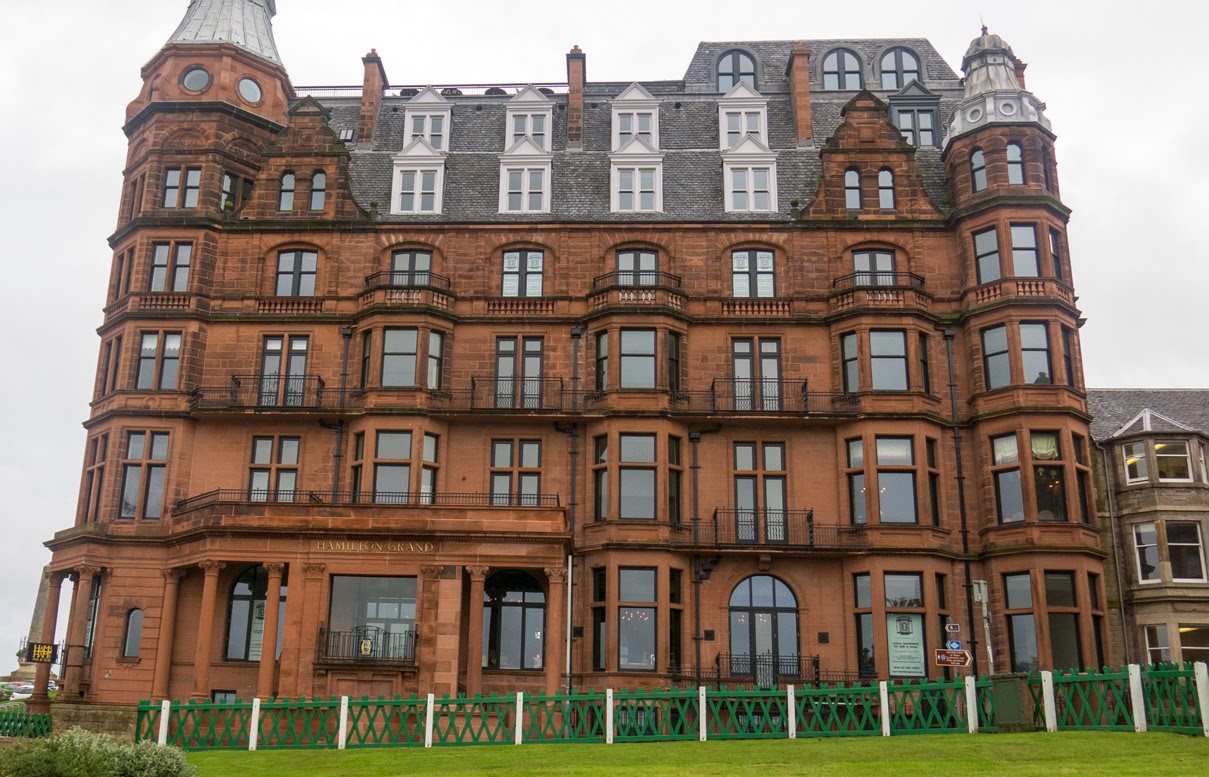 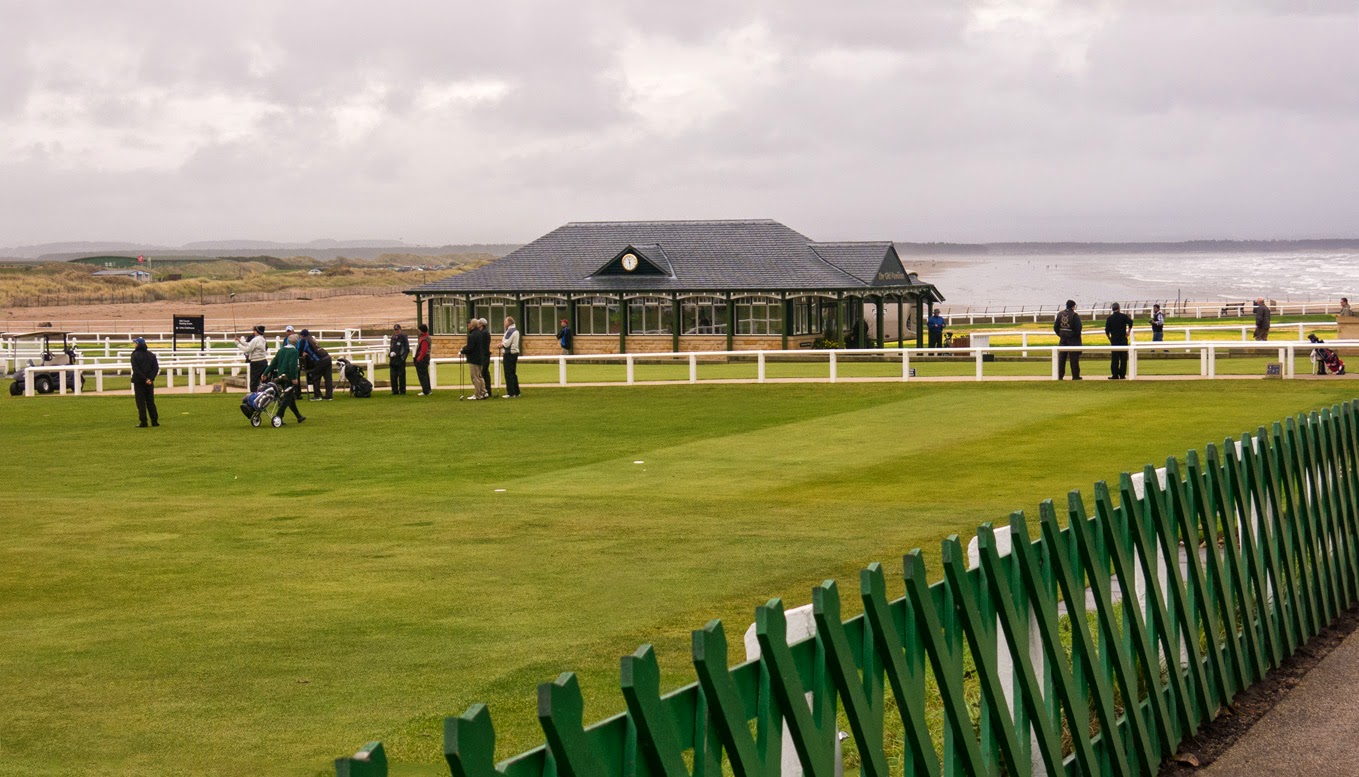 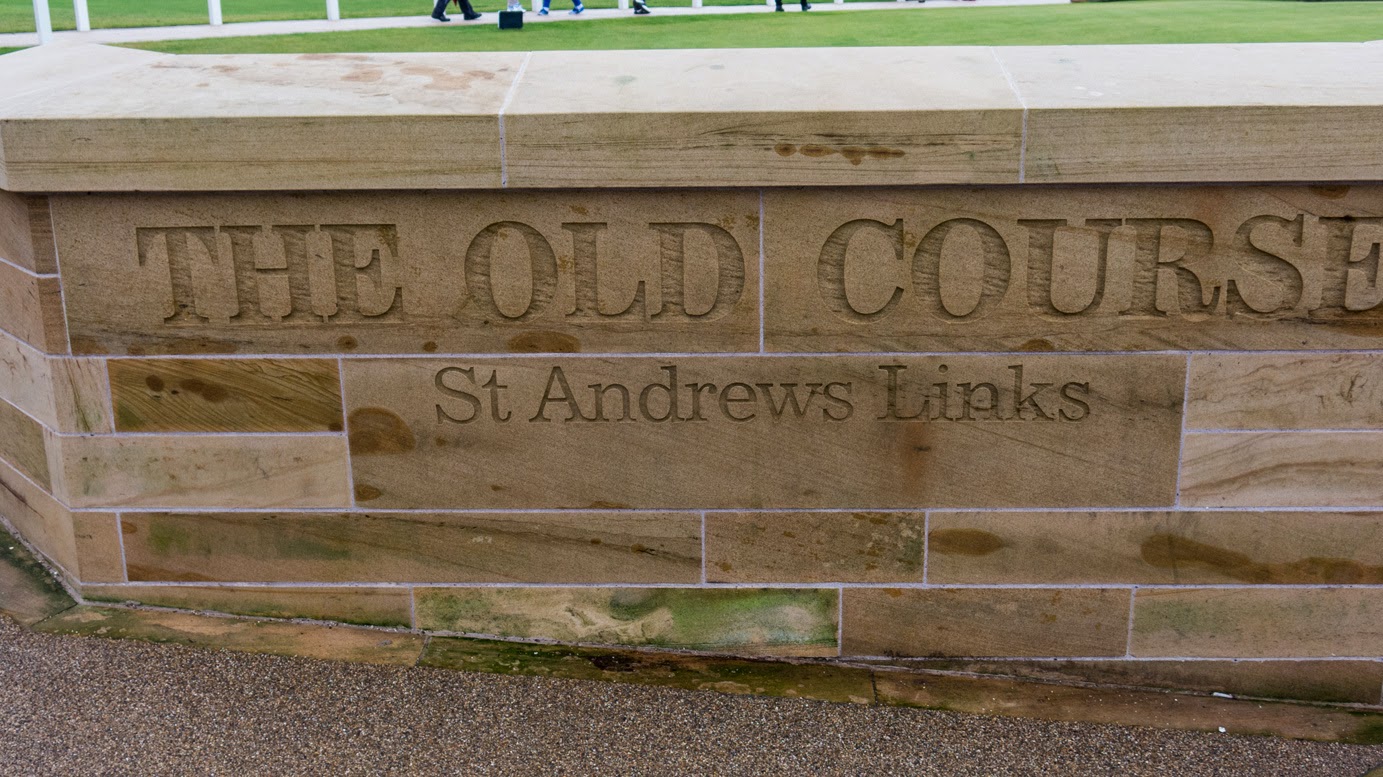 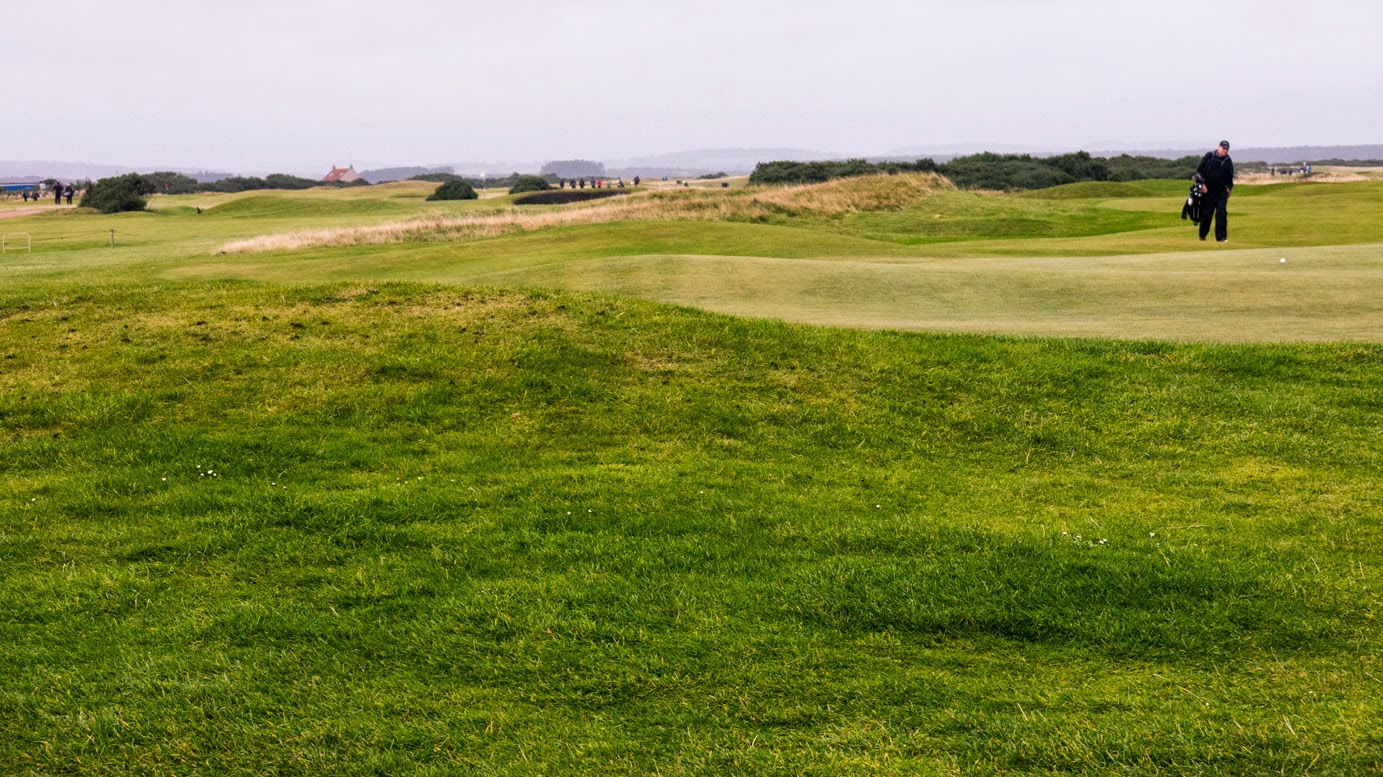 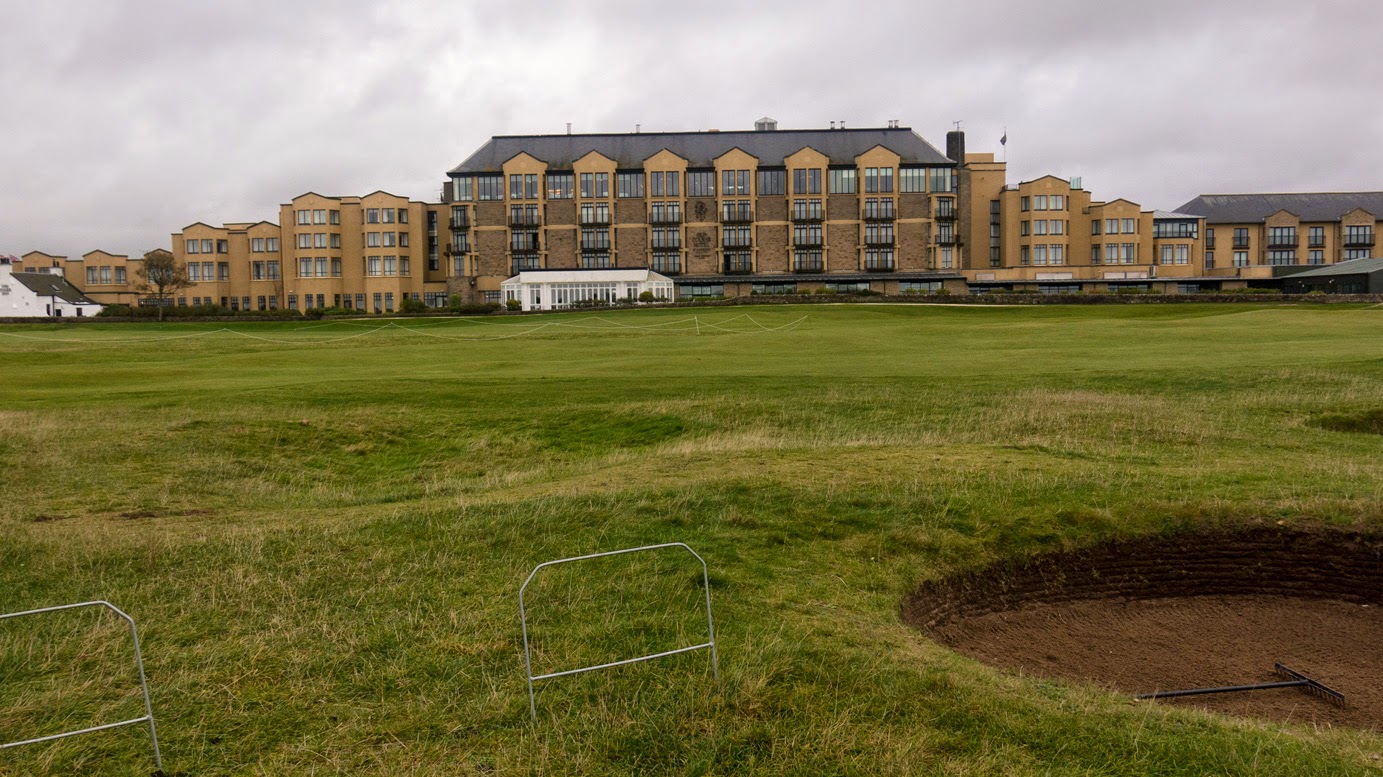 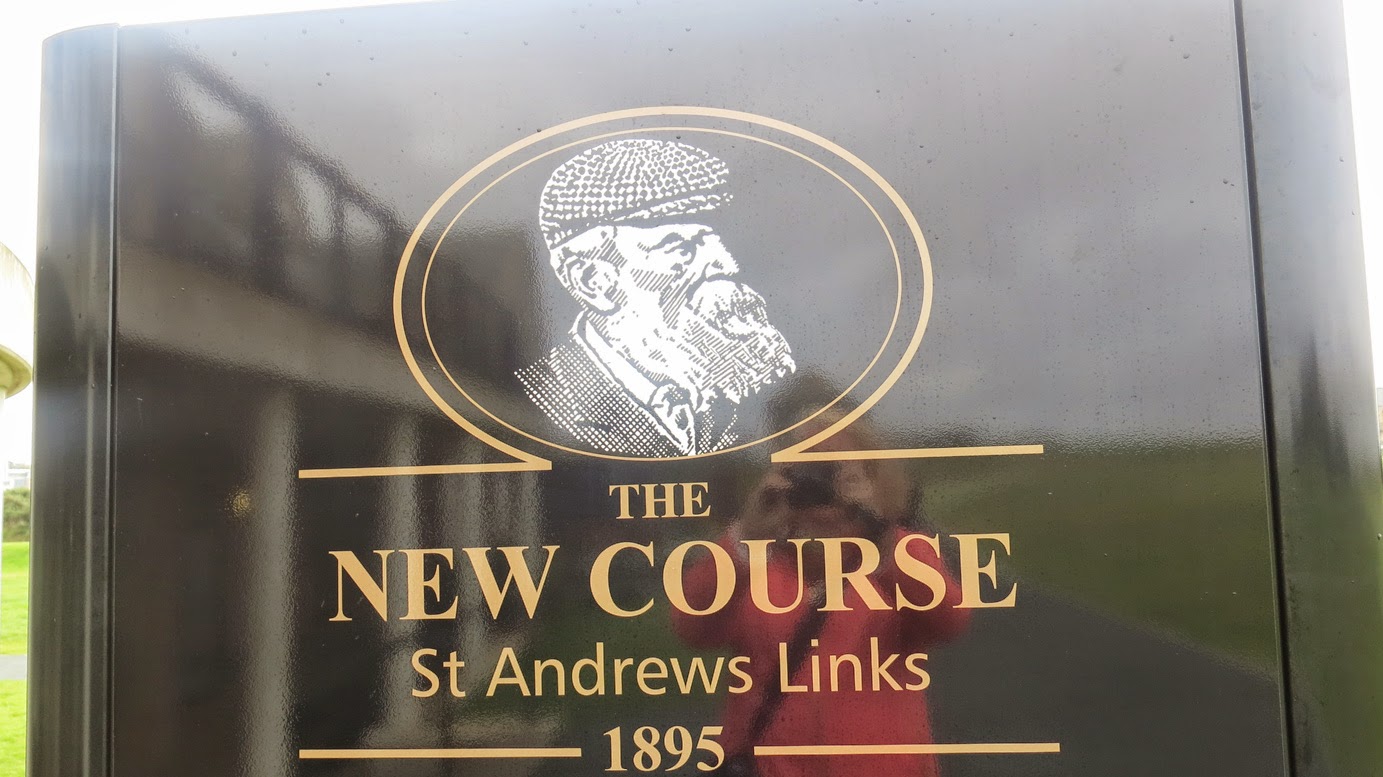 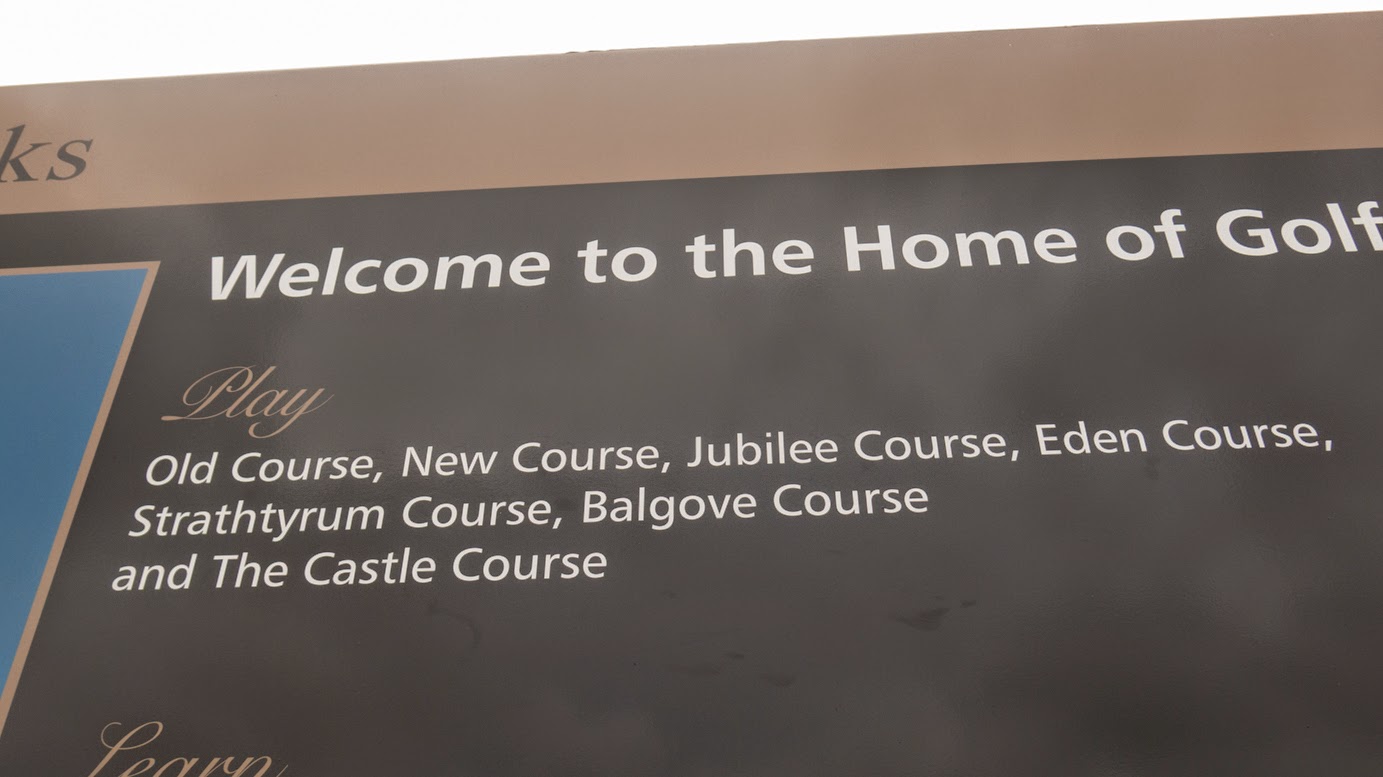 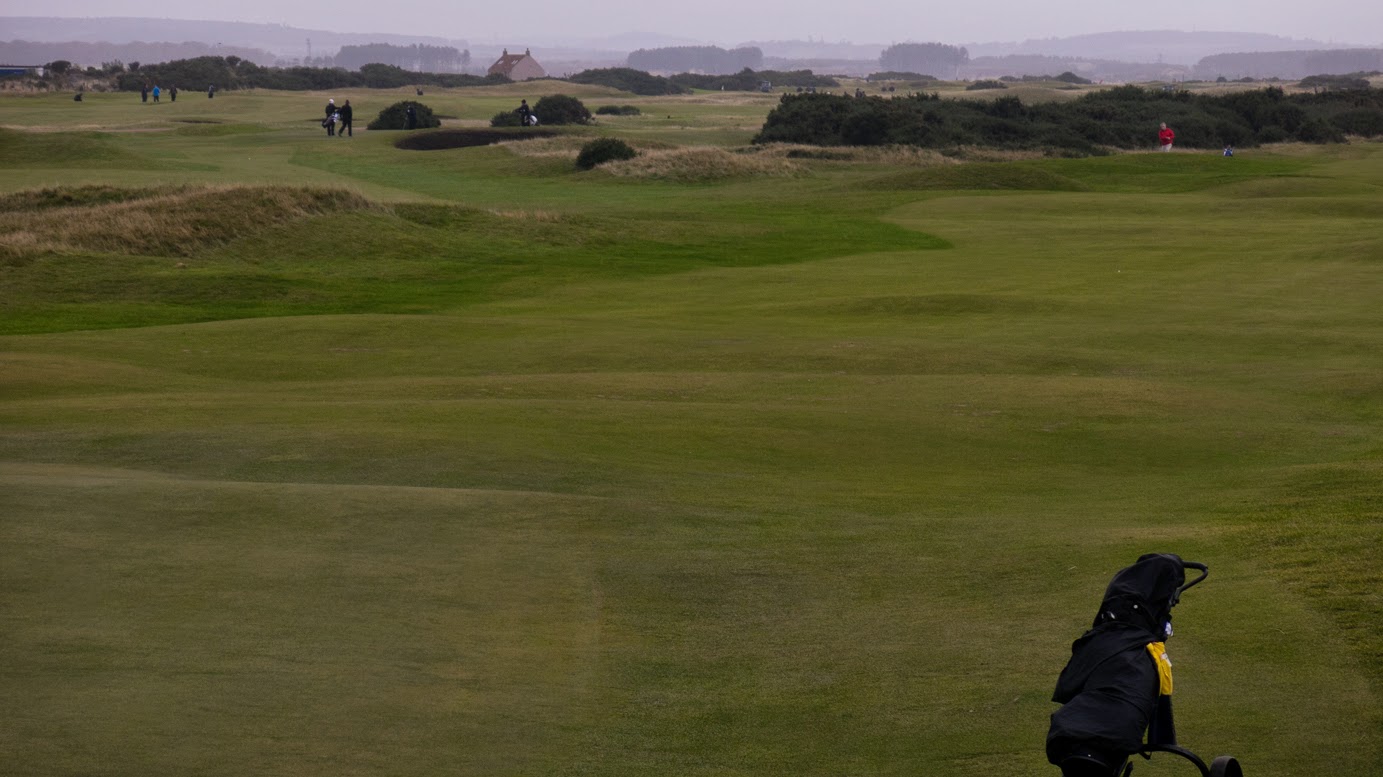 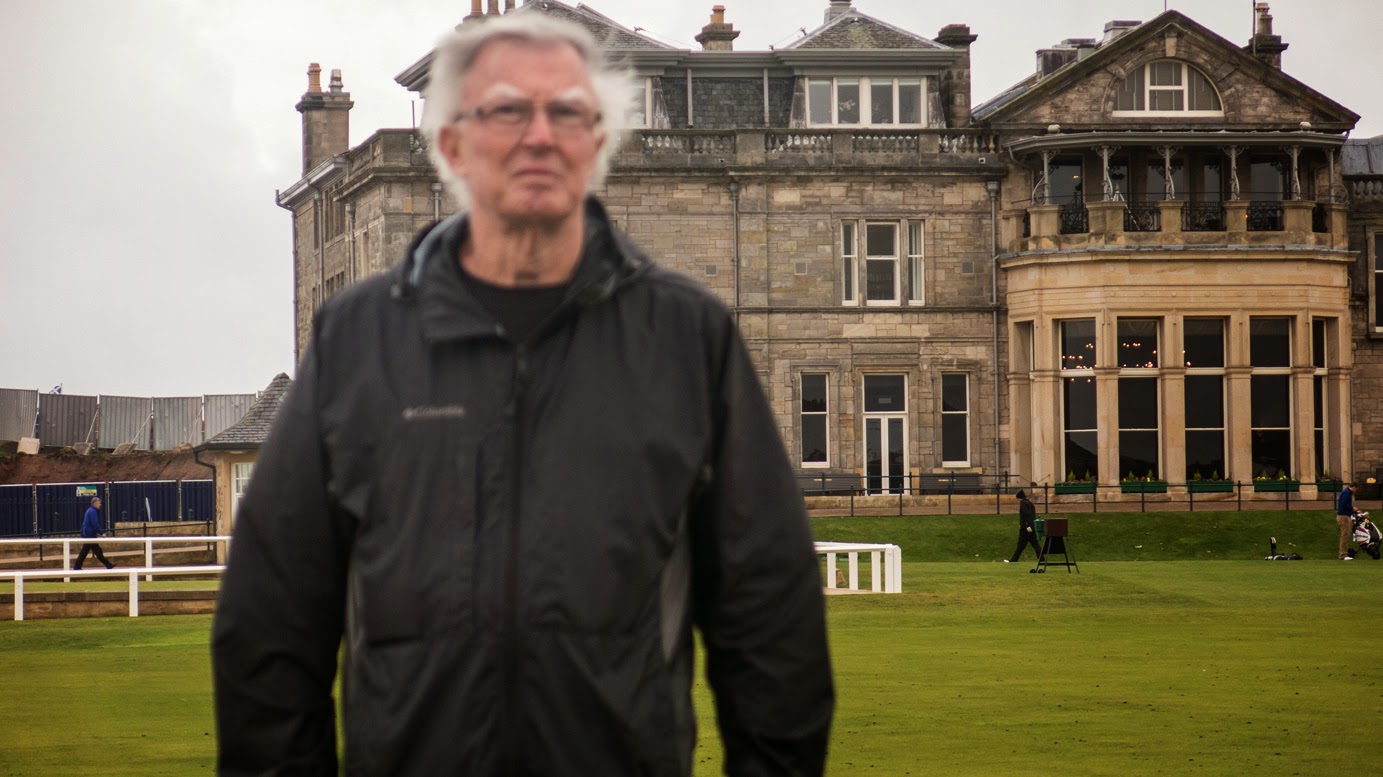 We really enjoyed walking around the town.     The University is integrated throughout and makes for a very comfortable old world atmosphere.      Of course, there is the requisite old castle and churches. 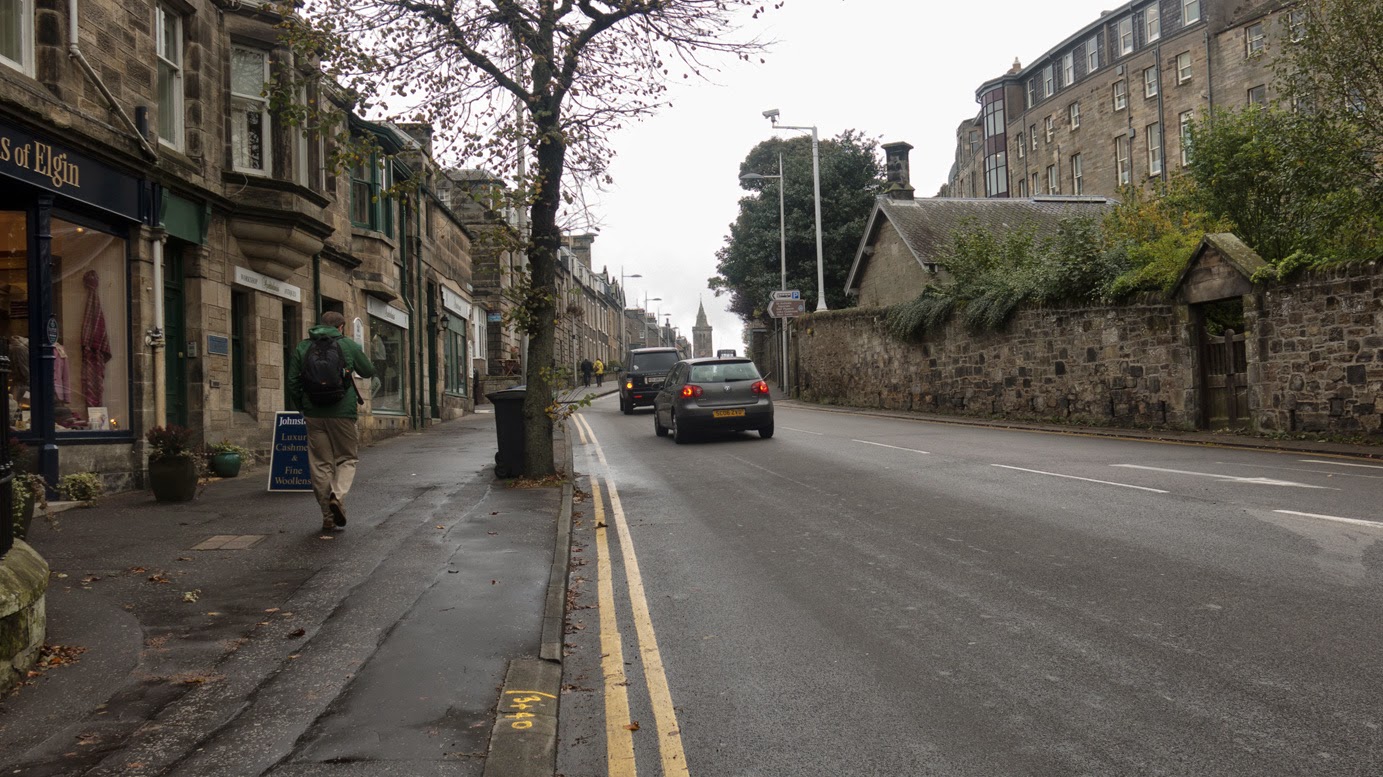 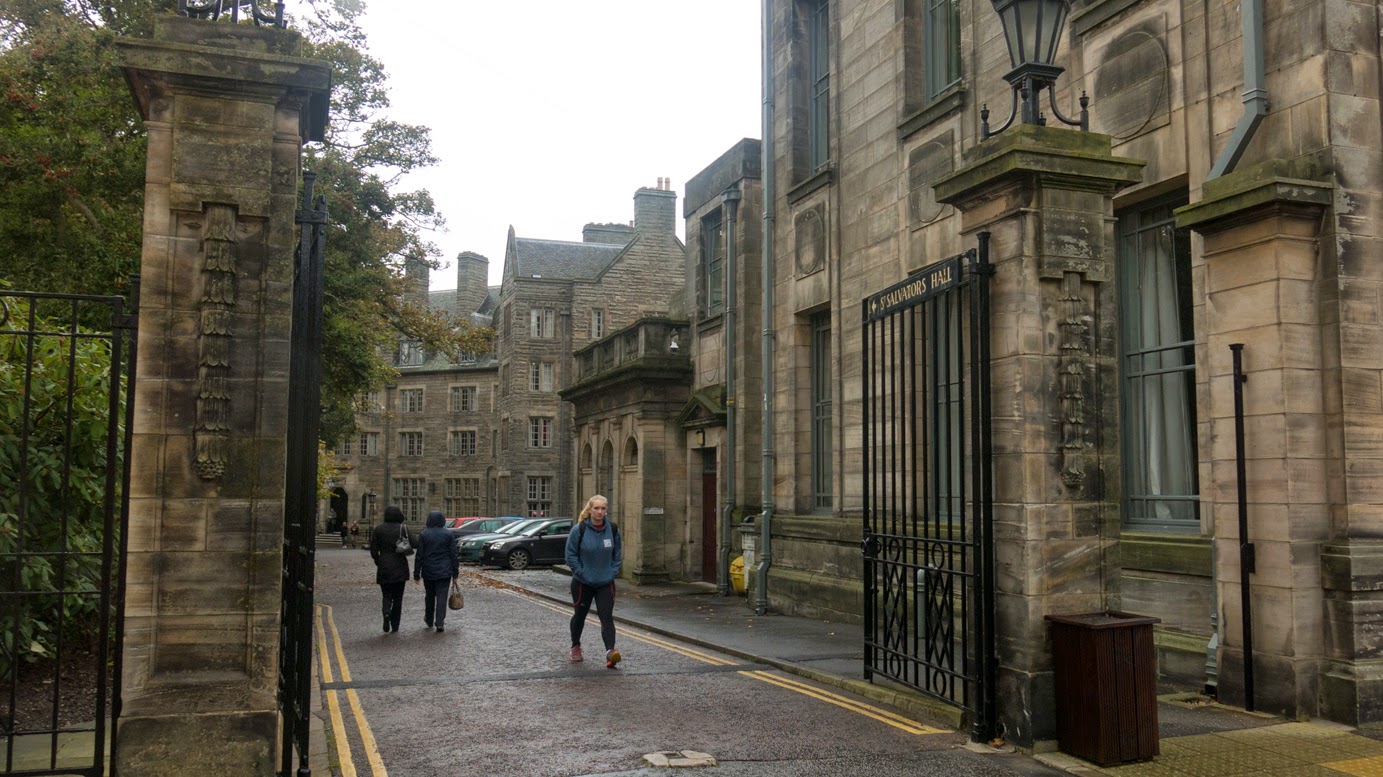 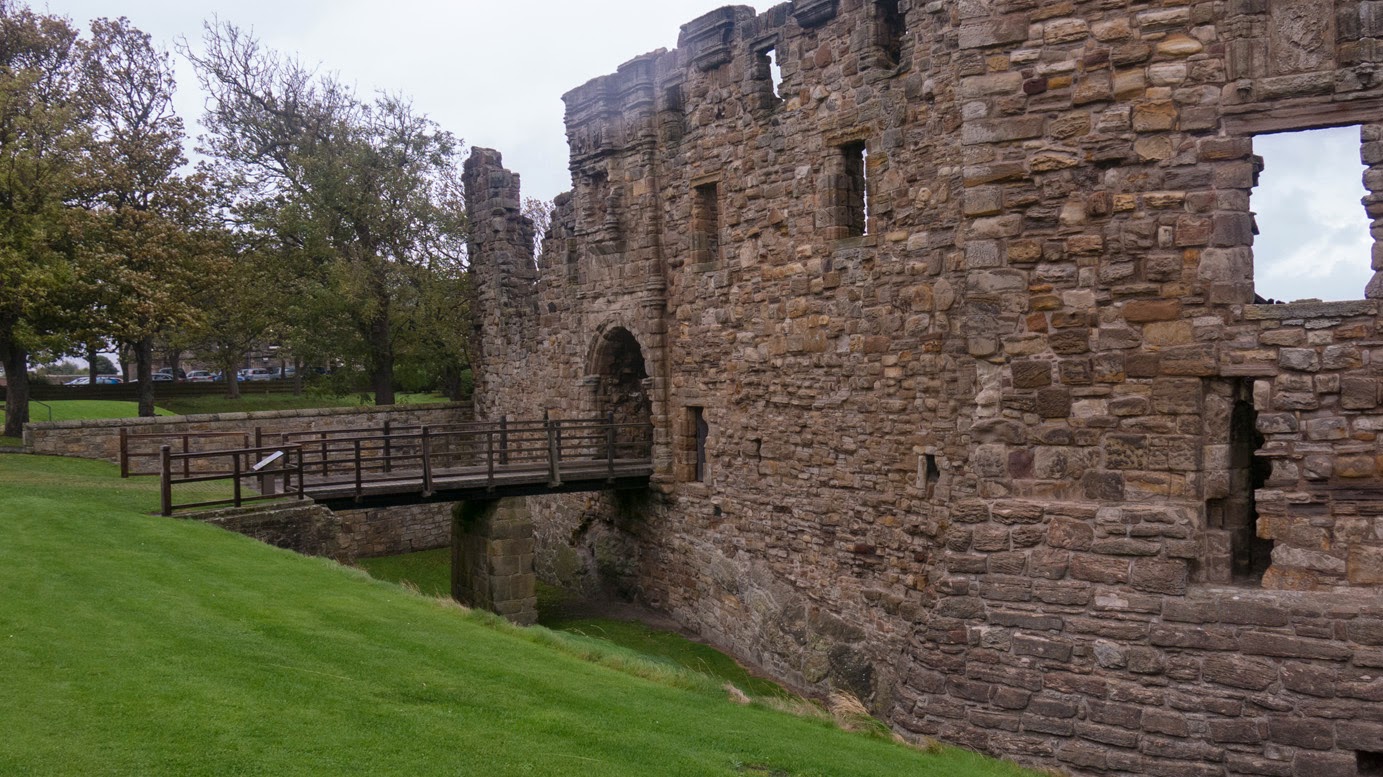 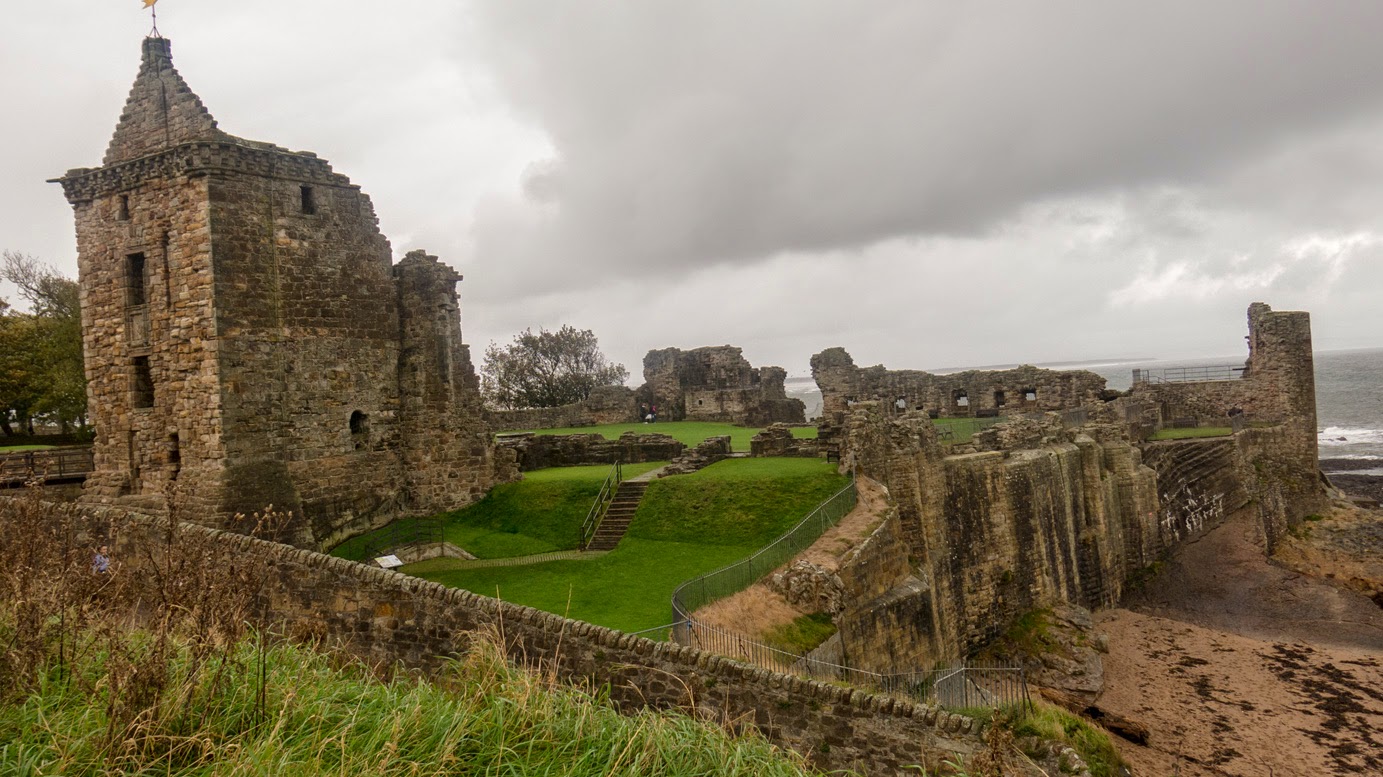 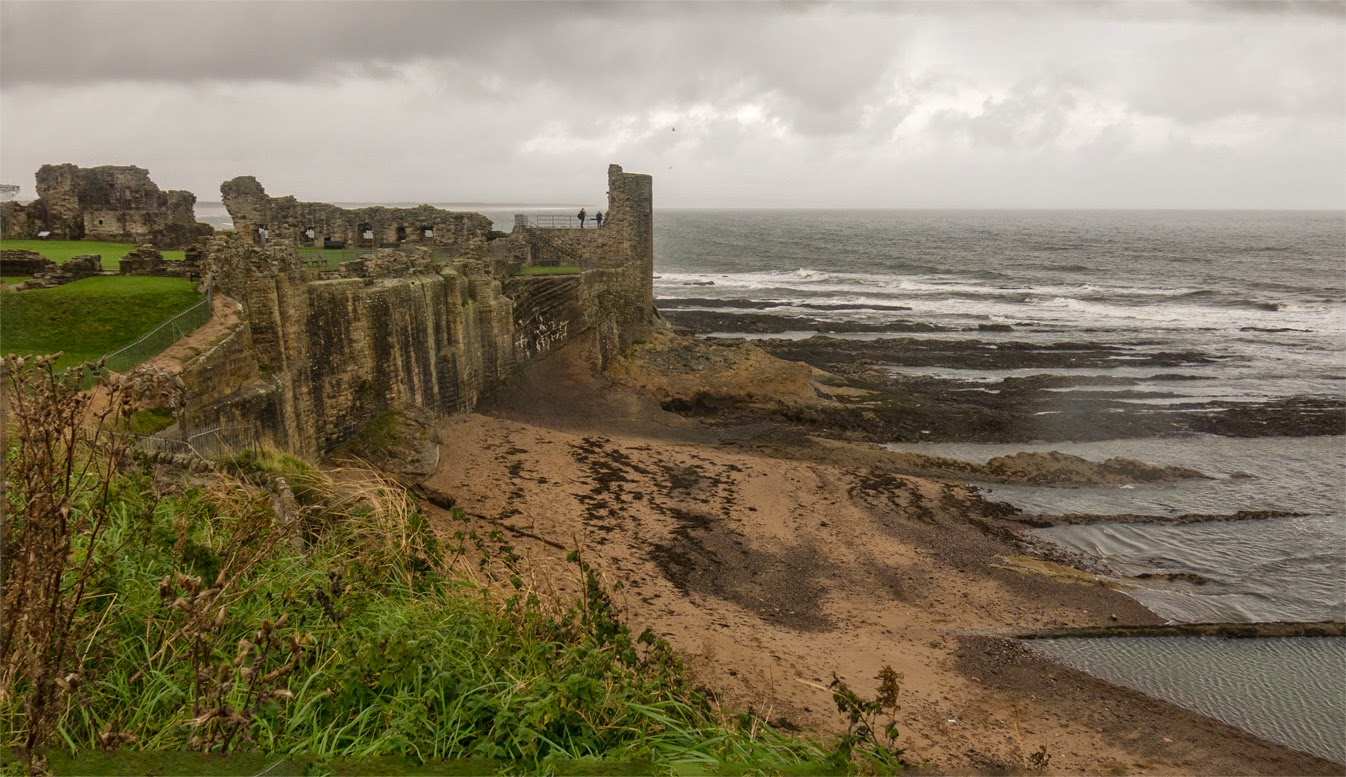 A nearby town had an incredible chocolate shop.       Gordon Ramsey buys his chocolates here, so it must be good, right?     Needless to say we had to make some purchases.     We allow ourselves one piece each evening after dinner. 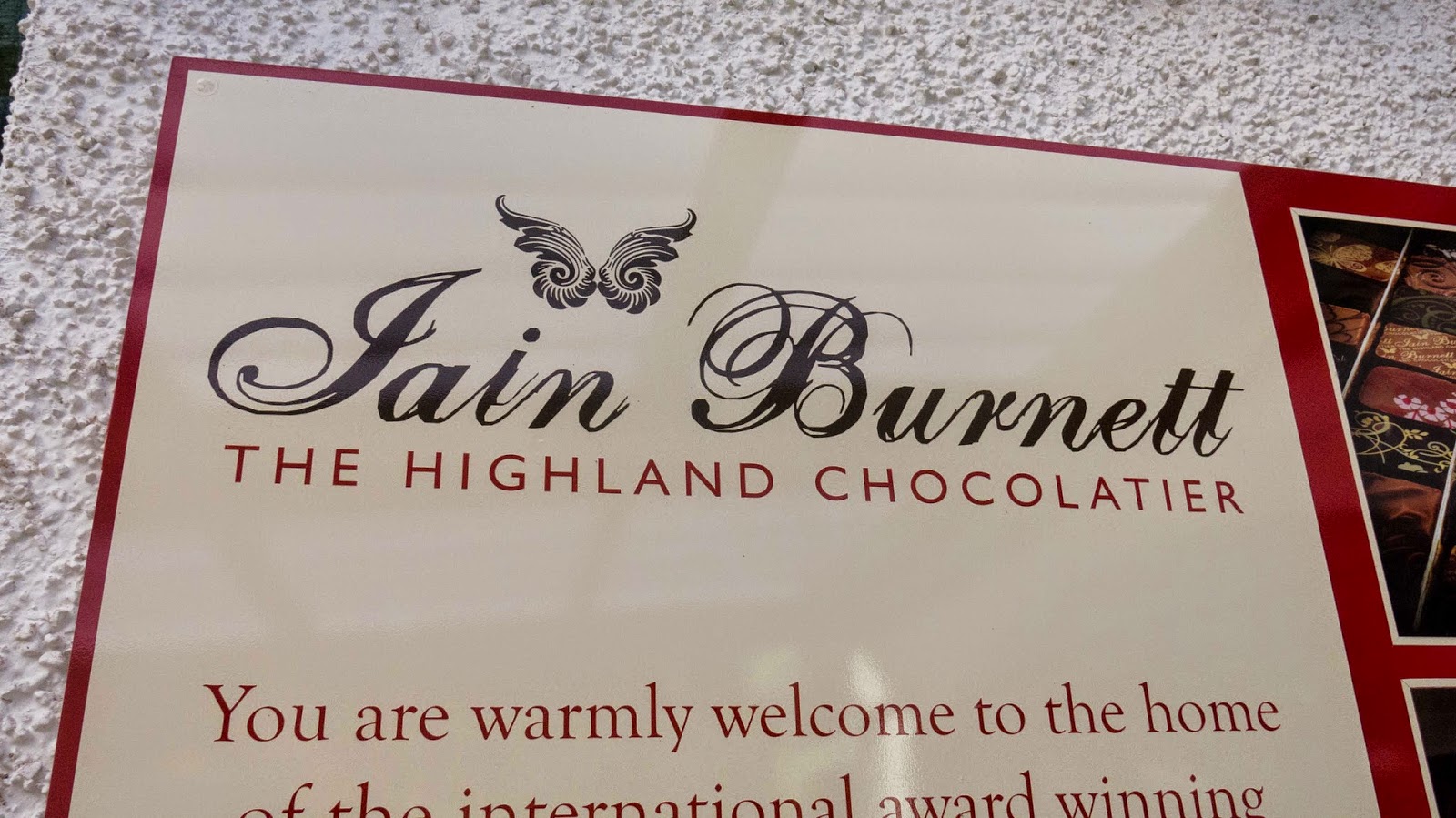 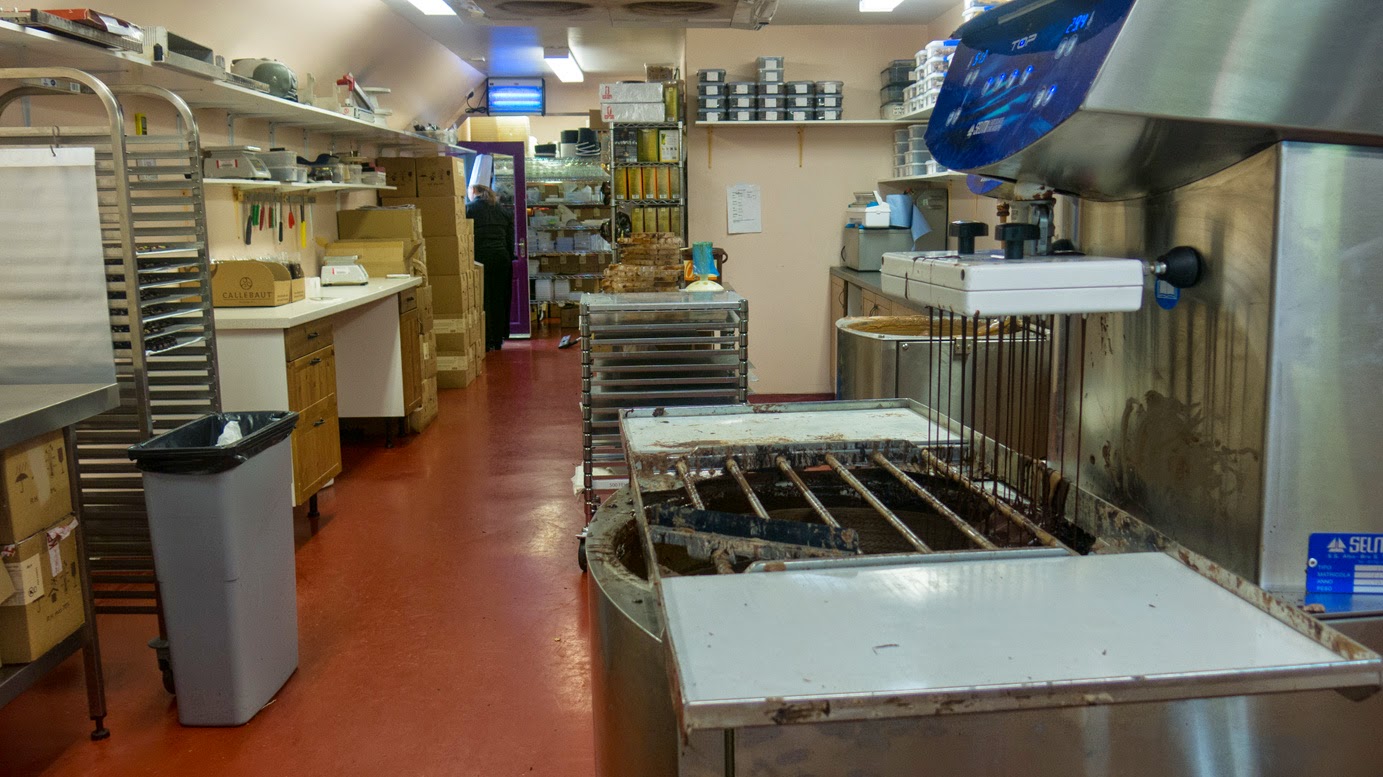 Making a selection was too hard so we got several 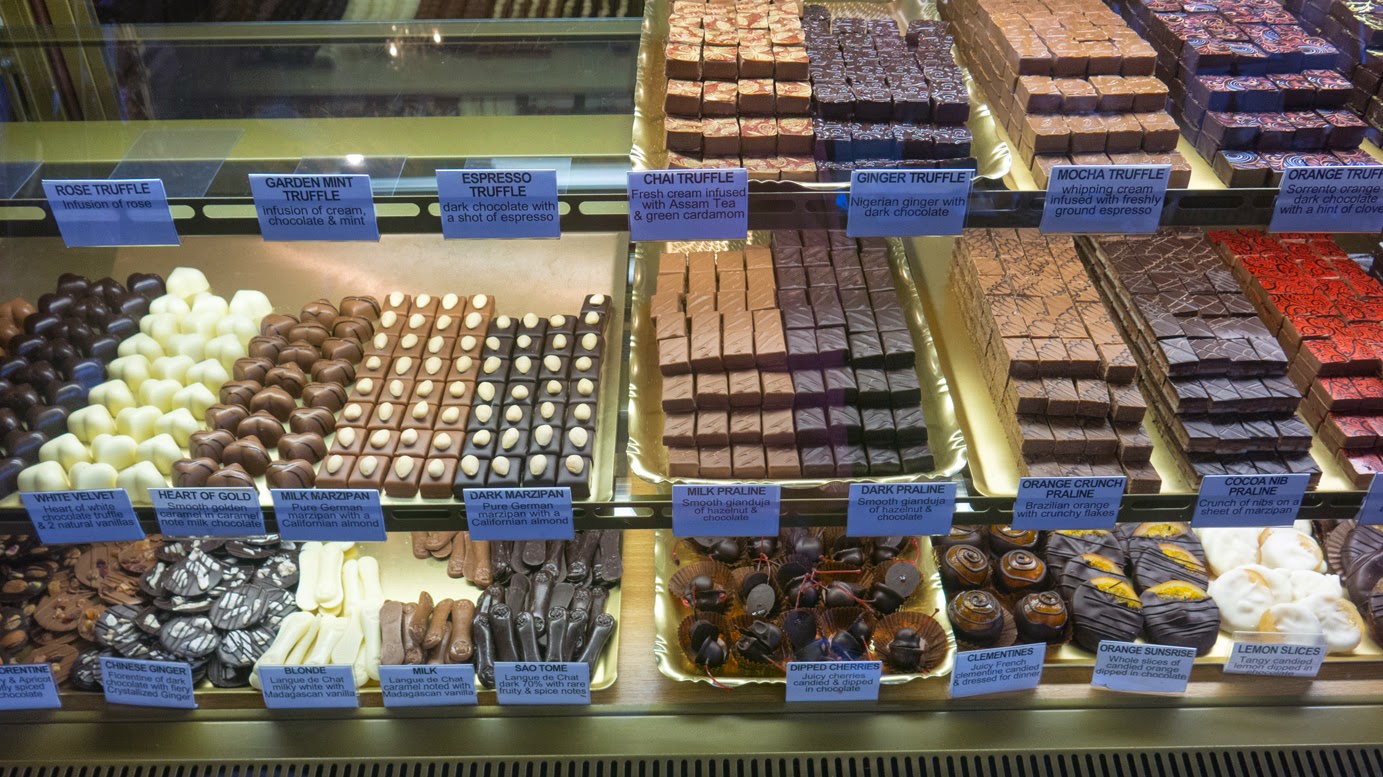 Just a random picture from our drive 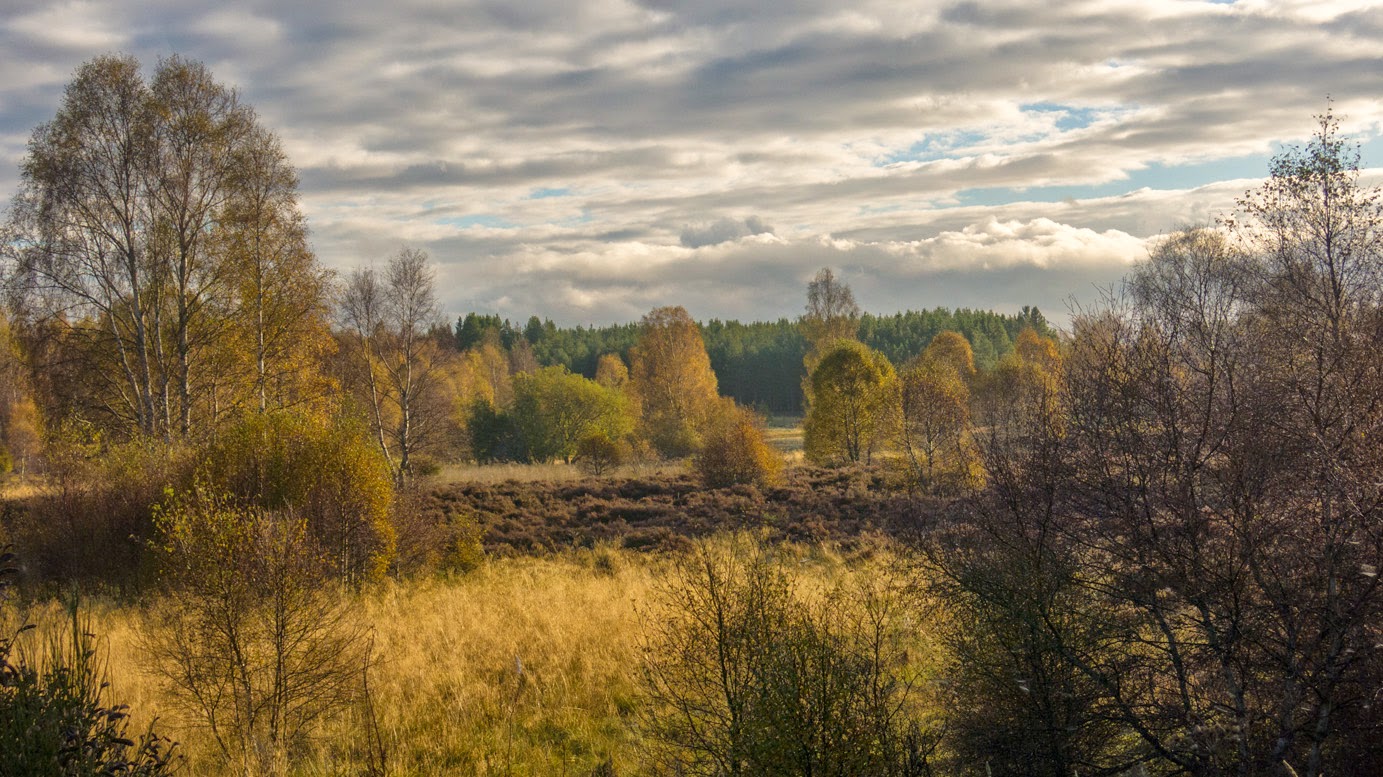 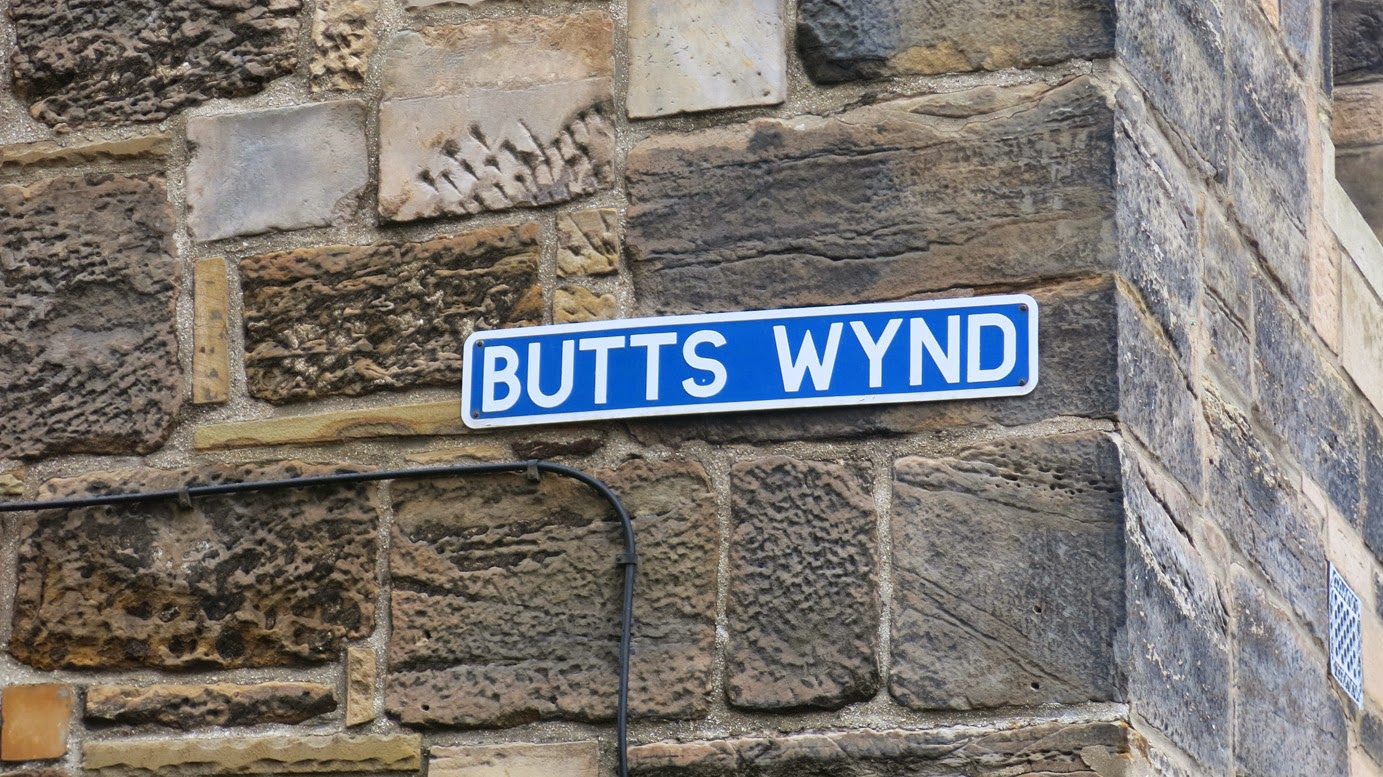 Posted by Our Retirement Journey at 11:39 PM