A Walk Through Bristol

We spent Tuesday walking the streets of the Clifton Village area of Bristol.       The legs are starting to tire a bit, so we took the bus over (and back).     We still walked substantially thru the streets.     There are beautiful homes, buildings, fountains, etc. 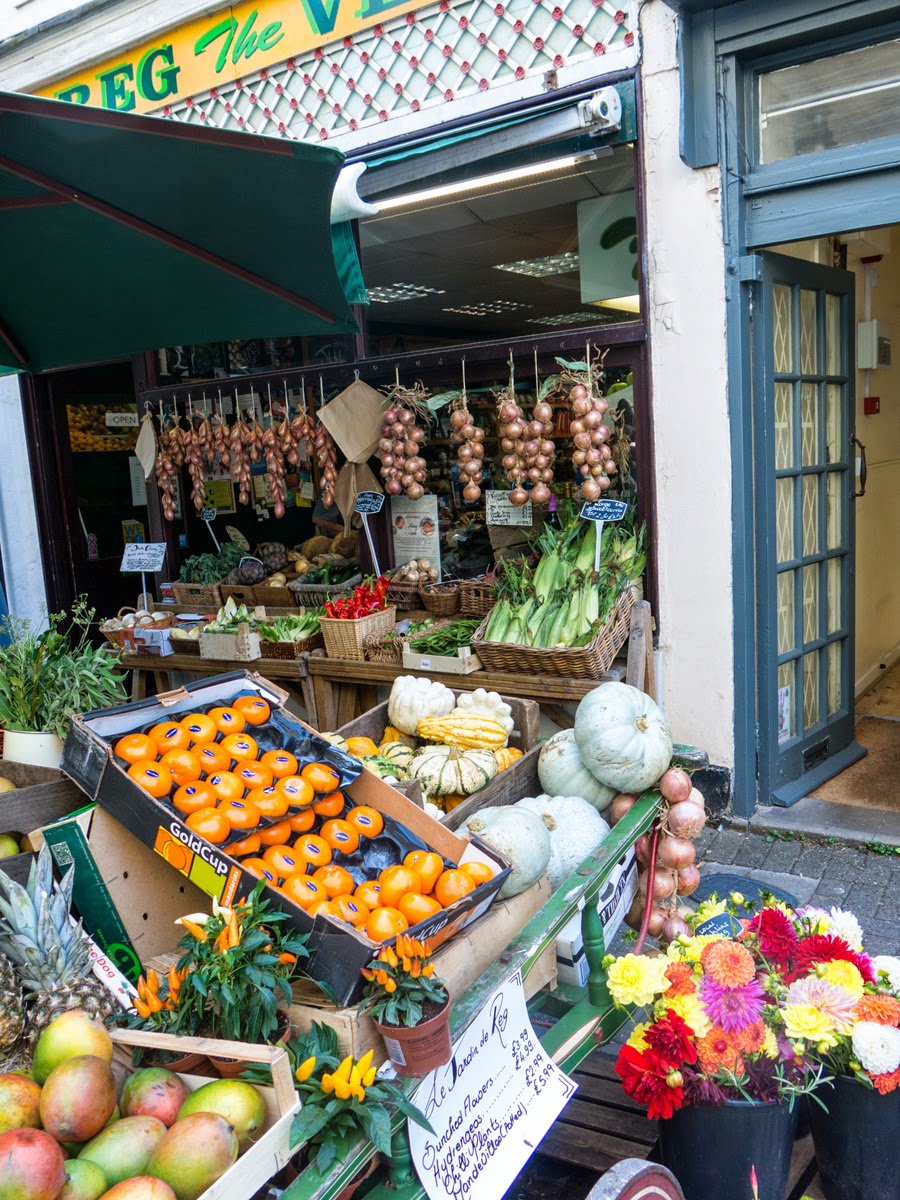 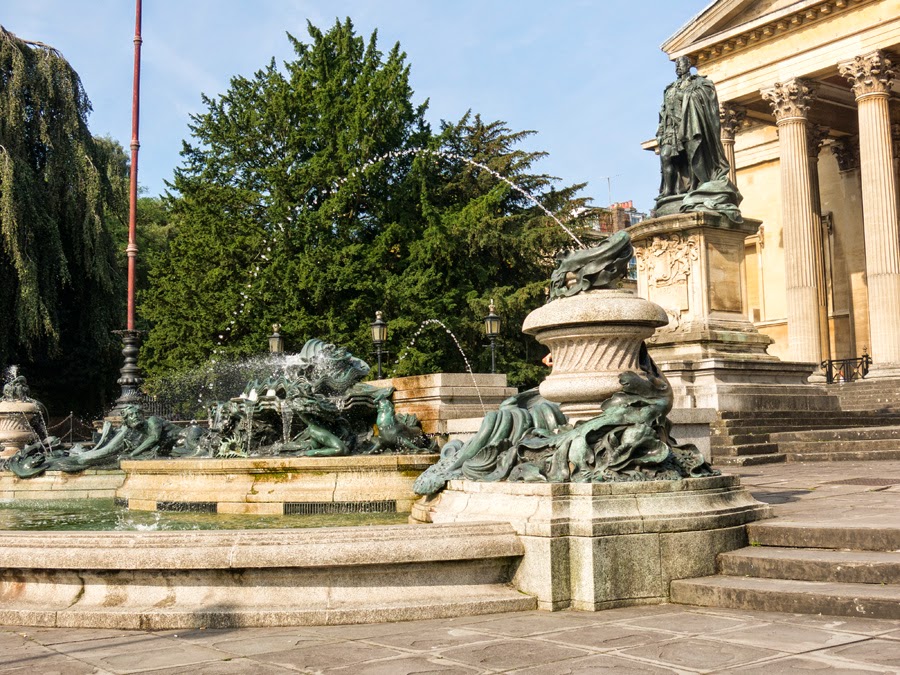 I was curious about this sign in a vacant shop window.     Do you think they want to preserve the few flies in the area??? 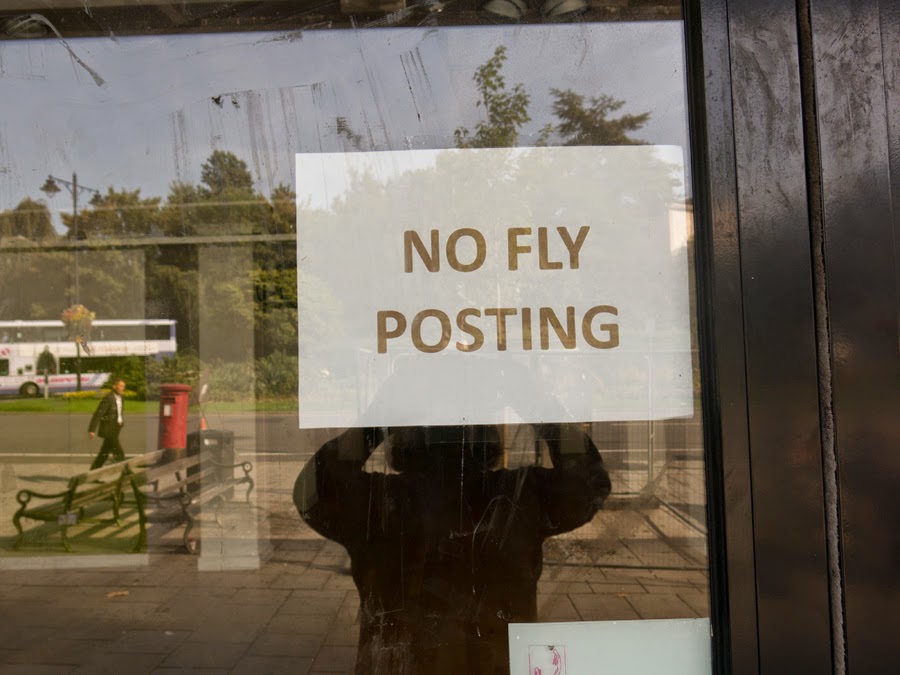 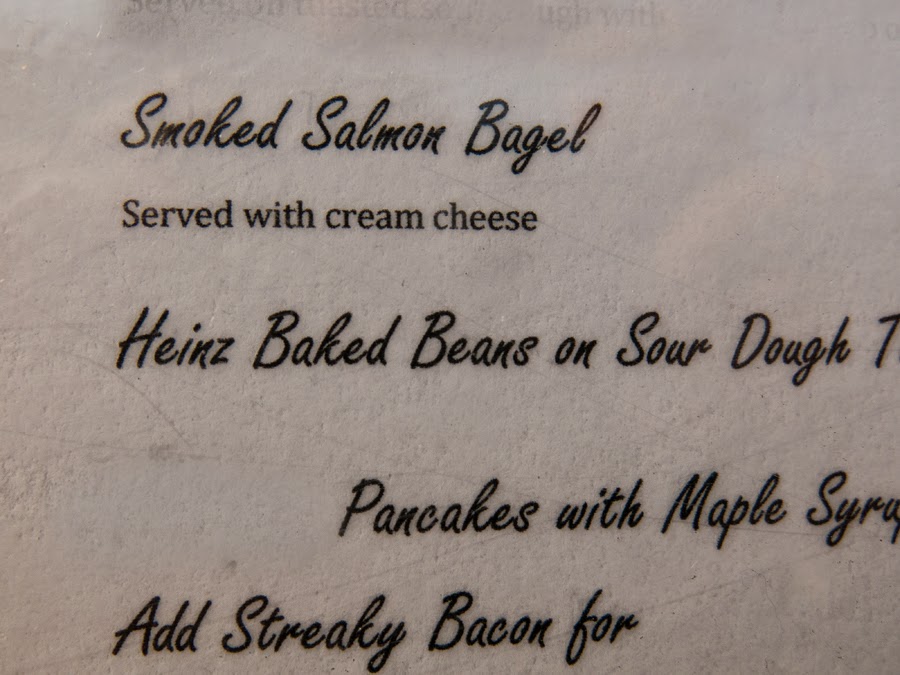 The world famous Clifton Suspension Bridge was designed by the great Victorian engineer Isambard Kingdom Brunel, although he never lived to see his creation finished in the year 1864.

Work actually began in 1831, but the project was dogged with political and financial difficulties and by 1843, with only the towers completed, the project was abandoned.      Brunel died at age 53 in 1859 but the Clifton Suspension Bridge was completed as his memorial.        Designed in the early 19th century for light horse drawn traffic, it still meets the demands of the 21st century commuter with 12,000 vehicles crossing it every day.

We were able to walk across (and  back).     Unfortunately, this bridge also has a reputation as a suicide bridge.      They have taken several steps to try and deter people.    I hope they are successful . 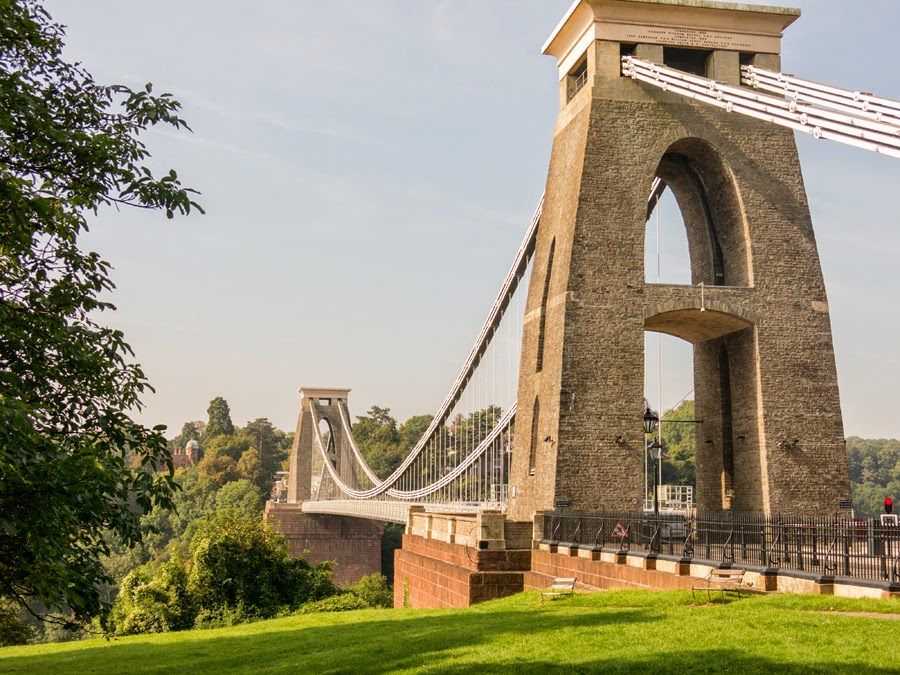 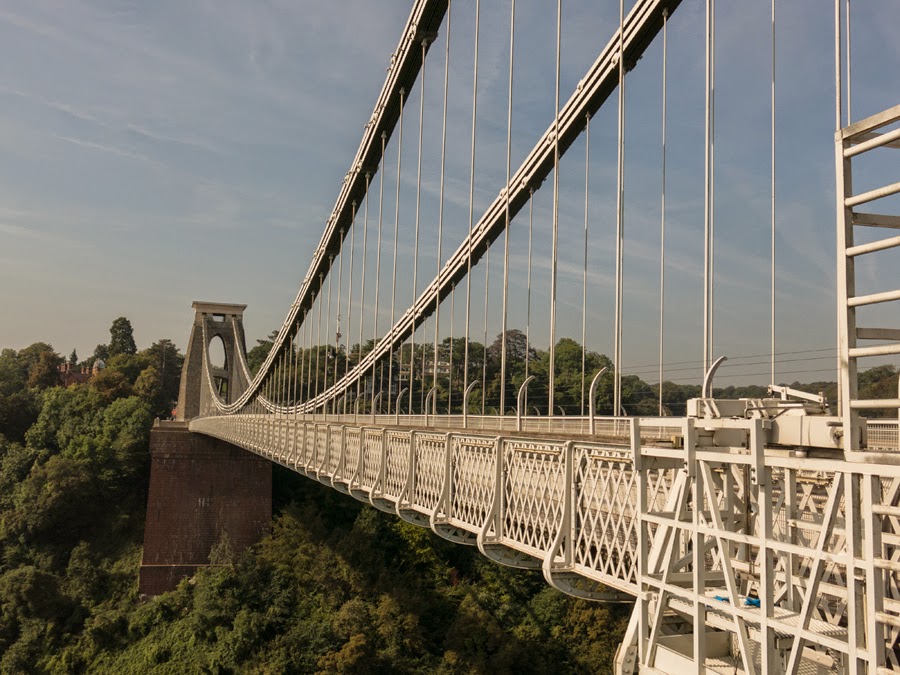 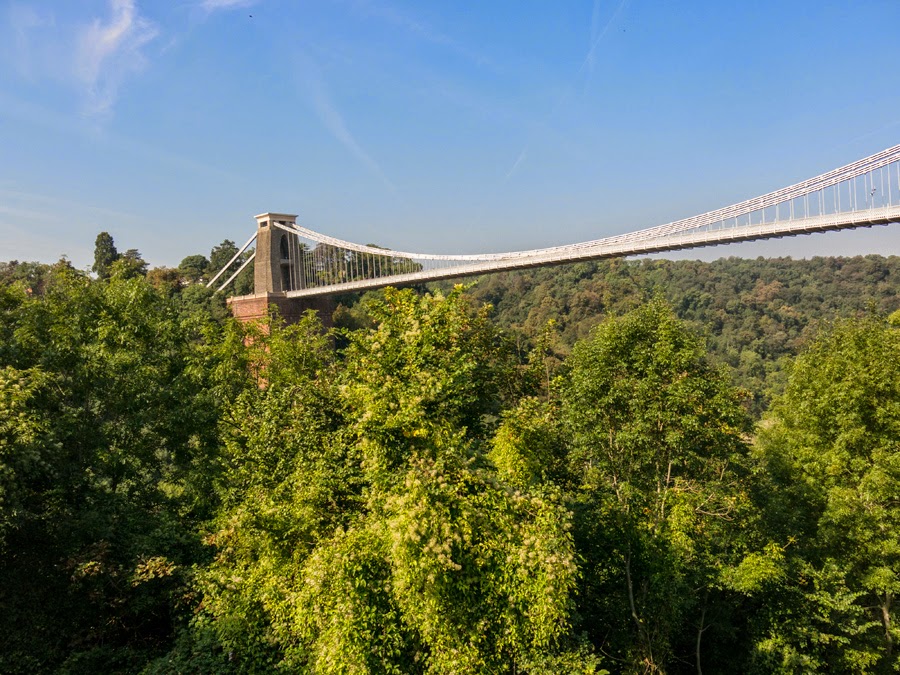 My final picture is of the main train station in Bristol.    What a beautiful old building. 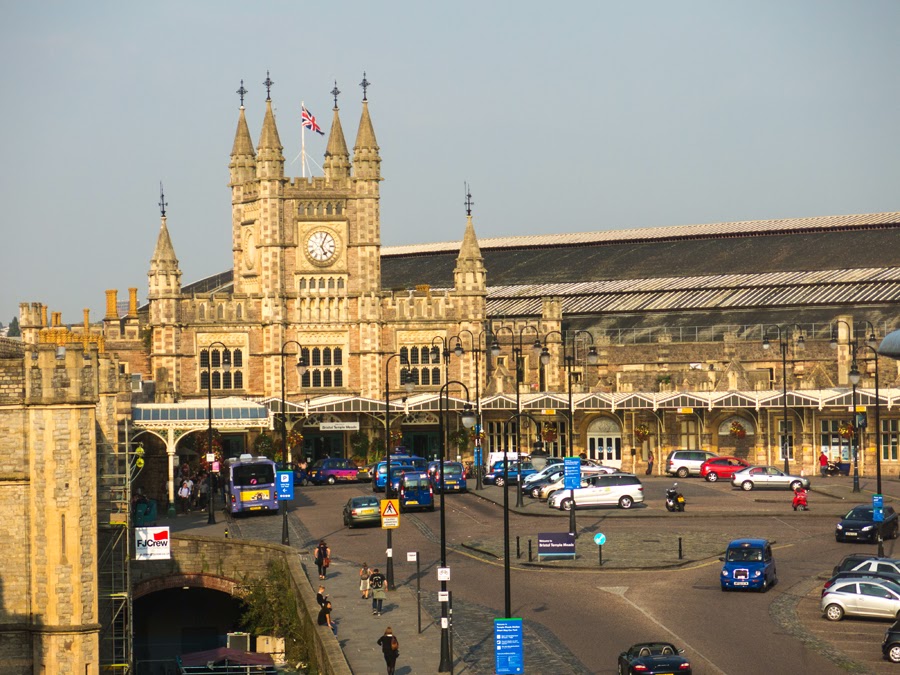 Tomorrow we will leave very early for our flight to Dublin.       Let the journey continue……

Posted by Our Retirement Journey at 8:45 AM