A Time For Family

We spent the weekend in Cheltenham visiting our grandchildren (and of course their parents).     It was so nice learning about their town and schools.      What a nice shopping area.    Unlike the U.S., they still have nearly all shopping in the downtown area along with many restaurants and parks.     I really like this feeling of community togetherness.

Our hotel is in the city centre – unfortunately the cottage we had rented was cancelled at the last minute, but the hotel worked out fine.    Here’s the view from our room. 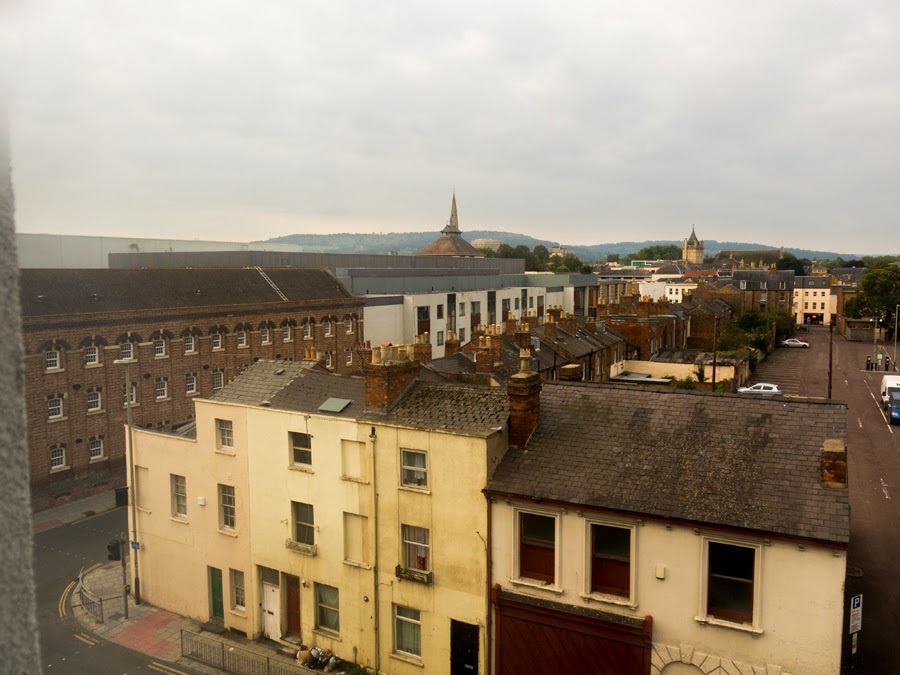 We spent Saturday morning in the Cotswold region at an open market.     Sorry, no pictures since I was busy talking with the kids as we strolled around.    I did buy some plums that we had as a delicious snack later in the day.     Also ate a variety of items, (Scottish eggs, cheeses, pastries) as they appealed to me (and everyone else!)    There was no need for lunch after eating our way through the markets!

On Sunday we went to Sudeley Castle.    It has played an important role in the turbulent and changing times of England's past, with royal connections that stretch back over 1000 years.     Today it is a family home and popular visitor attraction.

Inside, the castle contains many fascinating treasures from ancient Roman times to the present day. The majority of the castle is the private residence of the owners and wasn't open to visitors.    Outside the castle is surrounded by award-winning gardens and a breathtaking 1,200 acre estate - all in the heart of the Cotswolds.    These gardens had gone into disarray, but the current owners have done a wonderful job of restoring them.    (I found them much more beautiful than the botanic gardens at Oxford U)

Sudeley Castle is also the only private castle in England to have a queen buried within its grounds - Katherine Parr, the last of Henry VIII's six wives.    We visited the beautiful 15th Century church where she lies entombed. 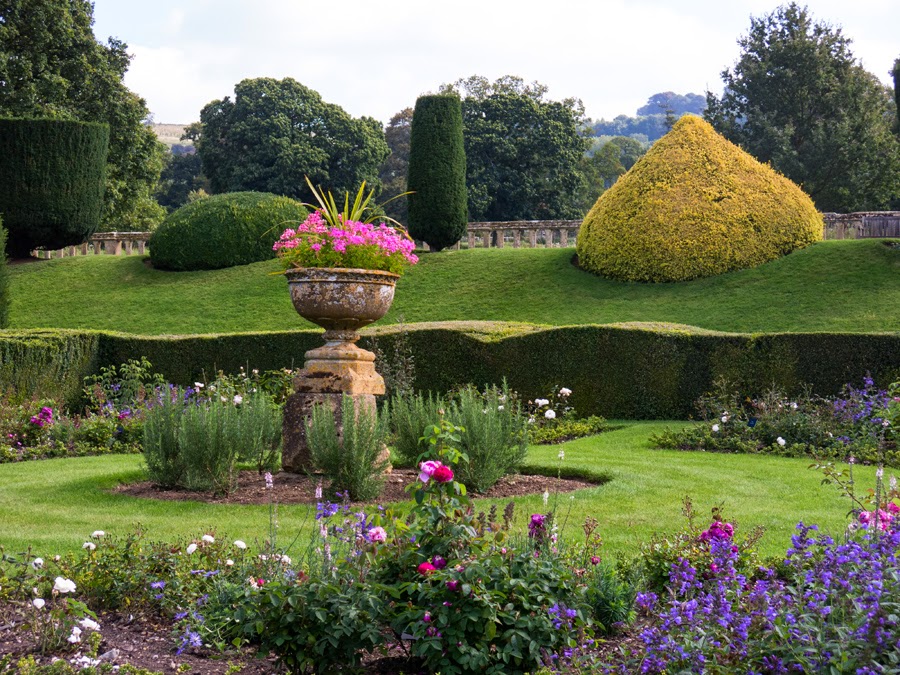 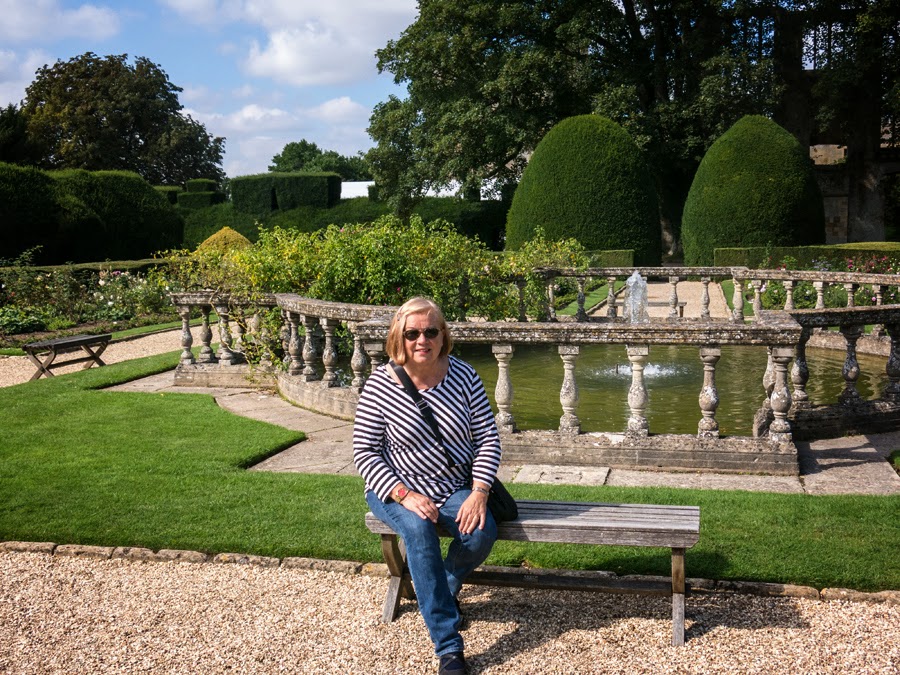 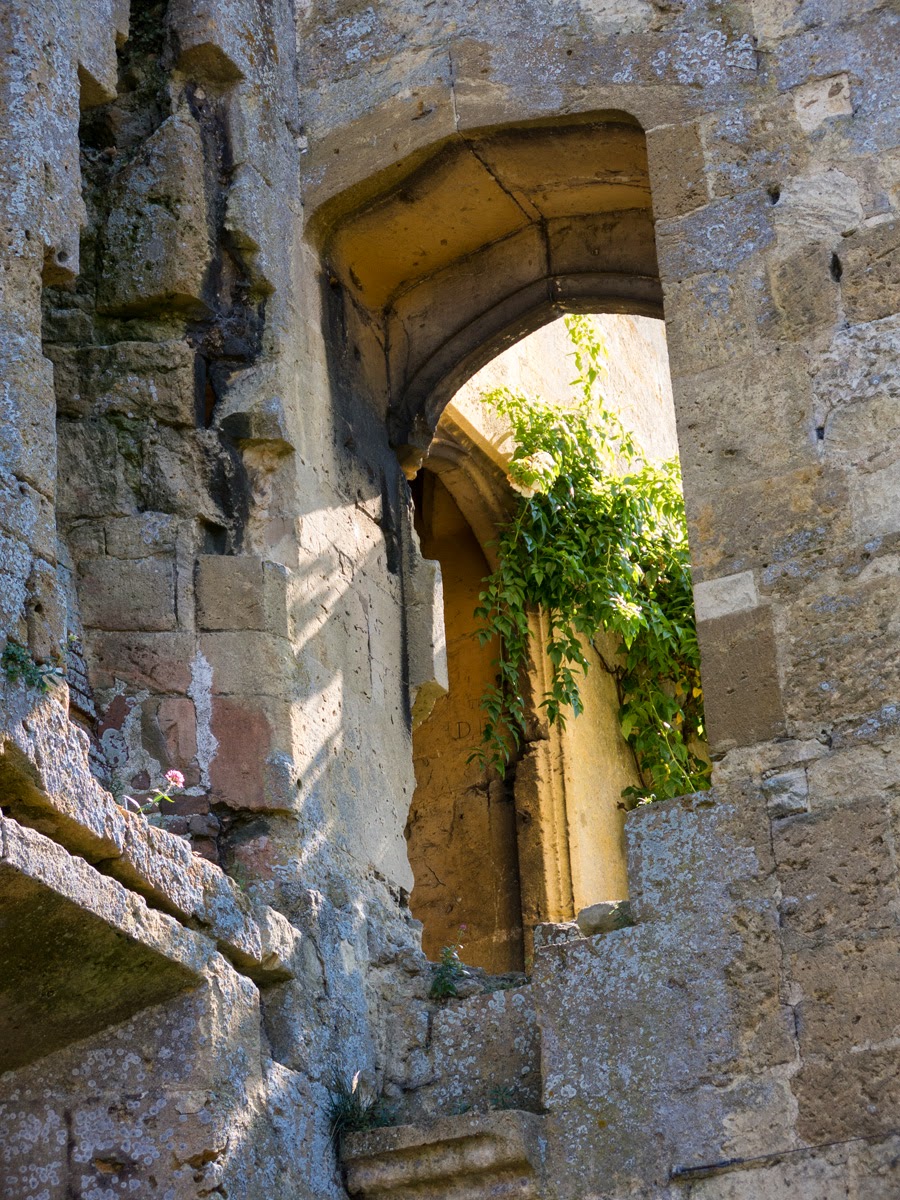 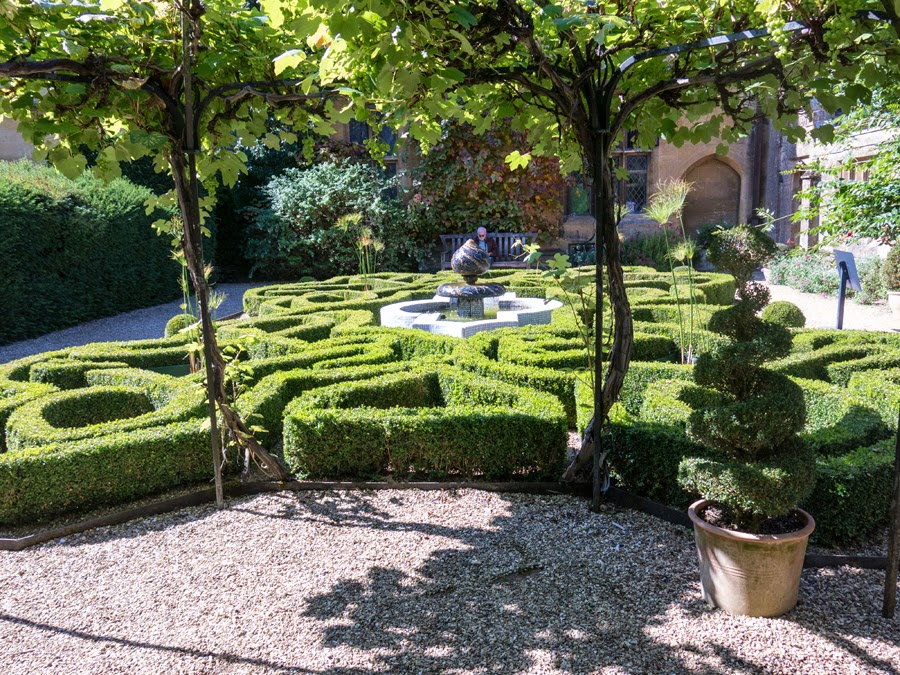 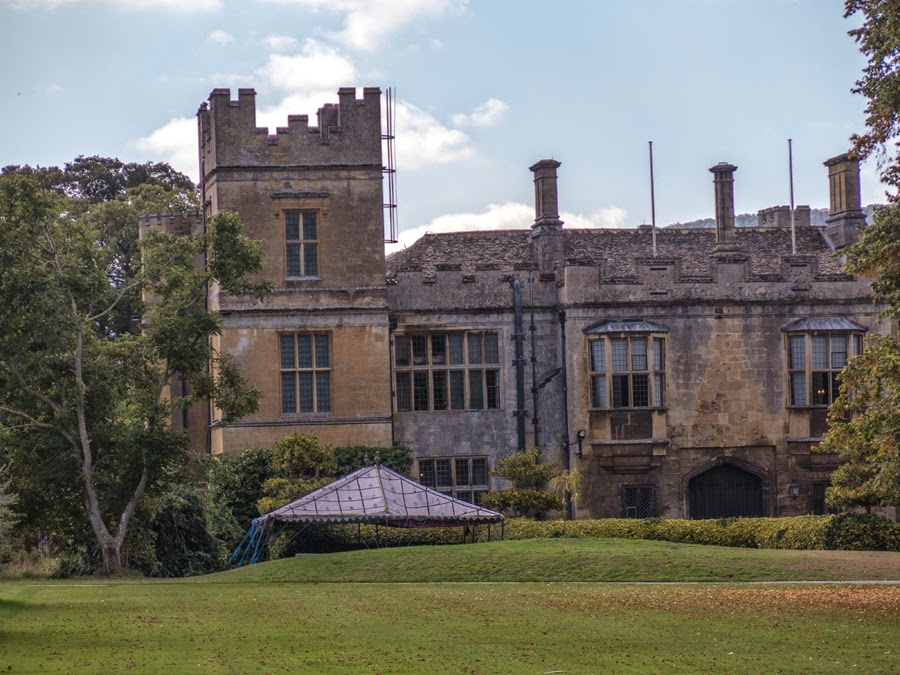 It's time to say goodbye to family, at least until the end of November.

Posted by Our Retirement Journey at 12:33 AM